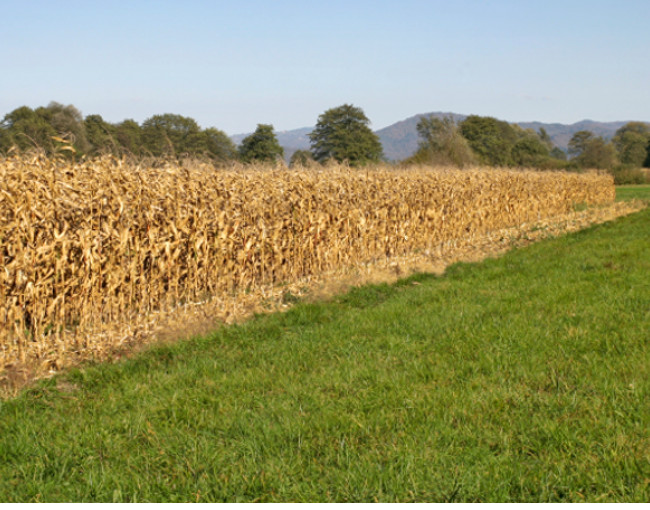 The complex issues affecting agriculture and related industries came into sharp focus recently with an Iowa Supreme Court decision that considered whether one government entity can sue another for damages related to water pollution.

Ultimately, the state’s high court upheld a century of Iowa precedent holding that public utilities do not have the ability to sue another government entity over practices that might cause pollution. The two-year legal challenge had been watched closely by Iowa farmers, who were worried about the possible financial and legal impacts of an adverse ruling.

Des Moines Water Works (“DMWW”) is a water utility in Des Moines, Iowa that provides about half a million Iowans with drinking water. Under the Safe Drinking Water Act, DMWW is obligated to meet the maximum contaminant level (“MCL”) set by the Environmental Protection Agency (“EPA”) in its treated drinking water. In recent years, DMWW has spent hundreds of thousands of dollars to meet the MCL for nitrate (10 mg/L). Due to the frequent operation of the current facility, before 2020, DMWW anticipates it will need a new nitrate-removal facility that will cost at least $80 million.

In March 2015, DMWW filed a lawsuit in the U.S. District Court for the Northern District of Iowa against several drainage districts in Sac, Calhoun, and Buena Vista Counties. The 52-page complaint alleged 10 causes of action including a violation of the Clean Water Act, nuisance, trespass, negligence, and various constitutional claims. In the complaint, DMWW sought money damages (for operating costs and expected expenses to replace the aging nitrate-removal facility) and any other relief necessary to limit the pollution in Iowa’s waterways.

DMWW contended that filing its lawsuit was necessary because past efforts to clean up Iowa’s waters, in particular the 2012 Iowa Nutrient Reduction Strategy (the “Strategy”), have been ineffective in improving Iowa’s serious water pollution problem. The Strategy, DMWW states in its Complaint, only addresses pollution through voluntary measures. More specifically, DMWW alleges that the Strategy lacks: “(i) a timeframe for when the nutrient reduction will be achieved, (ii) numeric nutrient criteria standards, (iii) guidance on water quality monitoring, and (iv) any required conservation practices.” DMWW Complaint at ¶ 42.

Critics of the lawsuit insist the lawsuit has wasted time and money that could have been used on real solutions such as watershed planning, increasing cover crop planting, and reducing tillage. For example, Rolland Schnell, President of Iowa Soybean Association, stated: “As predicted, the litigation advanced by Des Moines Water Works has diverted critical time and money from strategies and practices proven to have a positive impact on water quality. It has divided Iowans, reflected poorly on our state and done nothing to make Iowa’s water cleaner.”

With respect to the rest of DMWW’s claims, the Court noted that the Iowa Supreme Court had established that the claims have no merit under Iowa law. The Court also found that DMMW’s argument that Iowa law violated its rights under the U.S. Constitution to be “entirely devoid of merit.” Accordingly, the drainage district’s motion for summary judgment was granted in its entirety.

Iowa leaders celebrated the Court’s decision. Bill Northey, Iowa Agriculture Secretary, viewed the dismissal as a big relief for Iowa farmers: “They were concerned about what the lawsuit would mean for them legally and financially.” Iowa Governor Terry Branstad was also pleased with the ruling. “Now, we can finally put this distraction behind us and focus on the full implementation of the nutrient reduction strategy,” Branstad announced in a statement.

Of course, Bill Stowe, CEO of DMWW, was frustrated with the dismissal. “We are disappointed in the ruling and the court’s unwillingness to recognize the profound water quality impacts that pollution from drainage districts has on Iowa waterways,” Bill Stowe stated. While Stowe remains critical of the Strategy, he acknowledged the ruling makes clear that “[the Strategy] is now the full path forward.”

DMWW has not announced whether it will appeal Judge Strand’s dismissal of the lawsuit.

For questions regarding the Safe Drinking Water Act, including the implementation and impact of MCLs, please contact Peter Strassner, Eric Boyd, or Paul Sonderegger in Thompson Coburn’s environmental practice area.