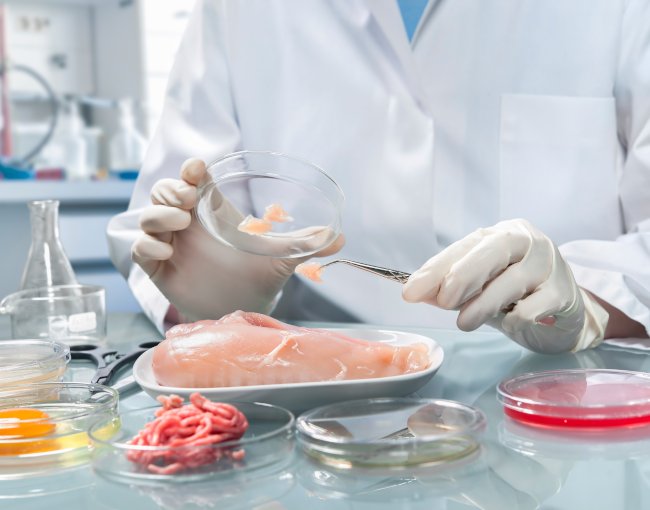 A few days before the Fourth of July, a new law went into effect in Mississippi making it a misdemeanor for plant-based or lab-grown meat providers to label their products “veggie burger,” “vegan bacon,” or “meatless meatballs.” Senate Bill 2922, codified in Mississippi Code Section 75-35-15. Under the new law, companies cannot label a product “meat” unless it is “the carcasses or parts thereof, of cattle, sheep, goats, other ruminants.” Under the new law, “any food product containing cell-cultured animal tissue or plant-based or insect-based food shall not be labeled meat or as a meat product.” A violation carries a penalty of up to one year in prison per offense as well as fines of up to $1,000 per offense.

Since 2018, similar laws have been signed in states like Arkansas, Louisiana, and Missouri. Missouri became the first state to enact a law defining what products can and can’t be labeled “meat,” when former governor Eric Greitens signed Senate Bills 627 & 925 into law on the day he resigned from office.

While Mississippi, Missouri, Arkansas, and Louisiana share similar labeling restrictions, their laws differ in scope. Missouri, for example, bans the use of the word “meat” for any products that do not come directly from an animal, with violations carrying a possible fine up to $1,000 and/or imprisonment for one year. Mo. Rev. Stat. § 265.494(7), 265.496. Louisiana and Arkansas go even further and prohibit labeling plant-based rice as rice. In these states, calling riced cauliflower “cauliflower rice” is punishable by prison time and/or fines.

Because the rising tide of meat labeling laws has a direct impact on the booming meat substitutes industry, stakeholders are fighting the labeling laws in court, often challenging the constitutionality of “meat” labeling bans.

On July 1st, Upton’s Naturals Co. and the Plant Based Foods Association initiated a lawsuit in the United States District Court for the Southern District of Mississippi, claiming Mississippi’s meat labeling law violates the First Amendment. The case is still pending, with the court recently granting additional time for the defendants to answer the complaint.

In late July, Tofurky Co., which produces plant-based alternatives to meat, filed a lawsuit in federal court against the Director of Arkansas’s Bureau of Standards, claiming Arkansas’s meat labeling law (Ark. Code Ann. § 2-1-305, “Act 501”) violates free speech and due process rights. Tofurky asked the court to stop Arkansas from enforcing the ban and to declare the law unconstitutional. That case is also still pending.**

Last year, Tofurky and other proponents of cell-based meat products sued Missouri prosecutors in federal court, seeking an order preventing enforcement of Missouri’s meat labeling law and seeking a declaration that the law is unconstitutional under the Free Speech Clause of the First Amendment, the Dormant Commerce Clause, and the Due Process Clause. Despite commencing settlement negotiations in late 2018 and providing the court with monthly status updates about their progress, the parties recently reported to the court that they have been unable to reach a settlement agreement. Recently, the court ordered the case referred to the court’s Mediation and Assessment Program.***

Depending on the outcome of these lawsuits, the ramifications in the food and livestock industries could be significant. Thompson Coburn attorneys are watching the cases closely and are ready to consult on how the evolving regulatory landscape may impact your business.

To learn more about this issue or the regulation of cell-cultured or plant-based food products, contact Kim Bousquet.