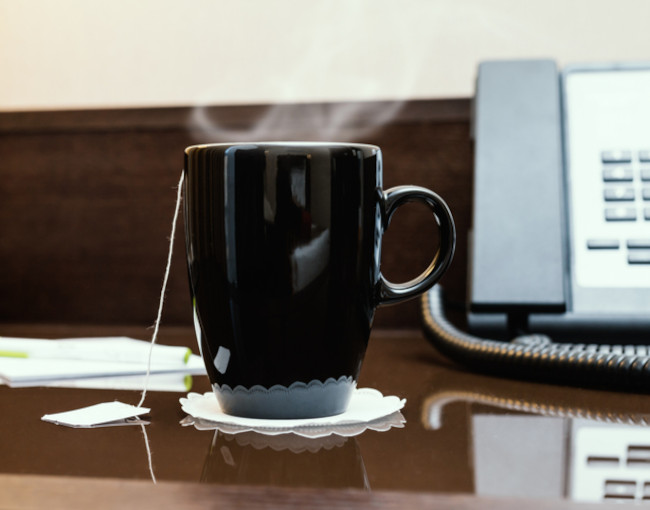 Even before COVID-19, coffee companies were navigating the safety challenges of serving hot beverages to customers. On August 18, 2020 – almost 26-years after the infamous Liebeck hot coffee lawsuit – the California Court of Appeals for the Second District affirmed in an unpublished opinion the dismissal of a woman’s lawsuit suing Starbucks Corporation after she was allegedly burned by hot tea.[1]

Plaintiff Tina Shih filed her lawsuit against “Starbucks Corporation after she spilled a cup of hot tea she purchased from a Starbucks store and suffered second degree burns. Shih asserted causes of action for products liability and negligence, alleging the cup was defective. The trial court granted Starbucks’ motion for summary judgment, ruling, among other things, any alleged defect in the cup did not cause Shih’s injuries.”[2] The alleged defect was an absence of a cup sleeve, the high level of tea in the cup and serving the tea in two stacked cups.

The trial court granted Starbucks’ motion for summary judgment on the basis “that Shih failed to show there was a triable issue of material fact regarding whether Starbucks had a duty to warn of risks associated with the cup of tea, that Shih could not prove the cup of tea had a manufacturing defect because Starbucks’ policy about when cups should include sleeves was “about reducing waste and customer preference, not about a manufacturing design,” and that neither the absence of a cup sleeve nor the high level of tea in the cup was a cause of Shih’s injuries. The court ruled Shih could not prevail on her negligence cause of action for the same reasons.”[3]

To understand the Second District’s ruling, one must also look at the facts of the underlying incident. Shih testified that she went to a Starbucks store, ordered tea, retrieved the tea, noticed the cup was extremely hot, put the cup down on a table in store and removed the lid. While seated at the table, Shih attempted to bend forward and take a sip from the open cup in front of her by pushing the chair a little bit but the chair got pushed back more than she anticipated. Shih grabbed onto the table to maintain her balance, which caused her drink to spill.

By affirming the trial court’s ruling, the Second District held “Starbucks met its burden of negating an element of Shih’s products liability cause of action by showing the alleged defects in the cup of tea it served Shih were not a proximate cause of Shih’s injuries.” [4] In other words, the lack of a sleeve was too far removed from the injury to be a proximate cause. “[N]either the failure to use a cup sleeve nor the level to which a coffeehouse employee fills a hot drink “generally increase[s] the risk” a customer will accidentally lose his or her balance while attempting to execute the kind of unorthodox drinking maneuver Shih performed here.”[5]

Kim Bousquet is a member of the Firm’s business litigation group.