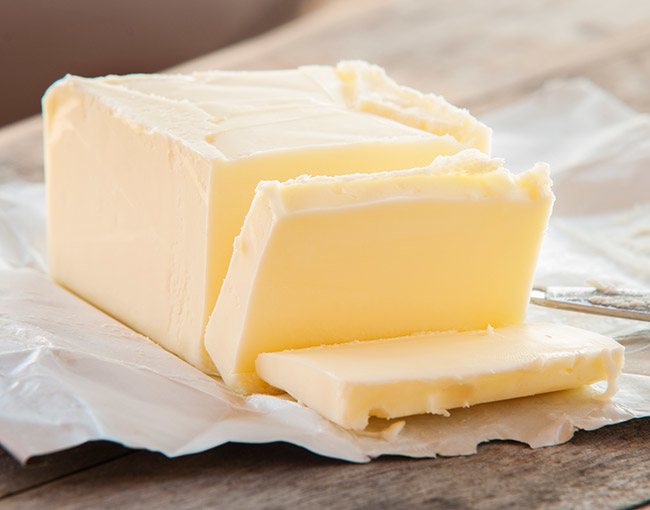 The vegan and plant-based food industry had an important win in a high-profile lawsuit over the use of dairy terminology.

At issue in the lawsuit is whether labeling a non-dairy spread as “vegan butter” (1) is in conflict with the statutory or regulatory defined dairy standards of identity and (2) can overcome claim(s) of false and misleading labeling.

If a standard of identity exists for a particular food item, manufacturers must comply with that standard in order to call their food by that name. Compliance with such labeling is enforced by the U.S. Food and Drug Administration (FDA). These standards were largely established to avoid the growing problem of food manufacturers in the early 20th Century diluting food products with water or other fillers to increase profits.  Notably, there are only  about 300 FDA-enforced standards of identity and about 15,000 different products in each grocery store.

The product term “butter” has a standard of identity. “Butter” is defined as being “made exclusively from milk or cream, or both, with or without common salt, and with or without additional coloring matter, and containing not less than 80 per centum by weight of milk fat, all tolerances having been allowed for.”  “Milk” is defined as being from cows.

With these standards in mind, we return to the “vegan butter” label fight. Miyoko’s makes and sells “cheese” and “butter” products made from cashews and other plants. Prior to filing suit, Miyoko’s allegedly received a demand letter from the State of California ordering it to stop calling its products “vegan plant butter” and remove certain content from both its website and product labels. In response, Miyoko’s proactively filed a lawsuit, summarized below:

After surviving the State of California’s motion to dismiss, Miyoko’s Kitchen renewed its request to enjoin the State of California from taking any enforcement action relating to the demand letter. The Court granted the motion and preliminarily enjoined the State from taking enforcement action against Miyoko’s Kitchen for using the term “butter” in its vegan product.

The Miyoko’s preliminary injunction ruling is of high interest to the growing vegan food industry as standards of identity are coming under heavy fire by a number of industry groups. Stay tuned to Food Fight for future updates on the Miyoko’s case, which will continue to make its way through the courts.