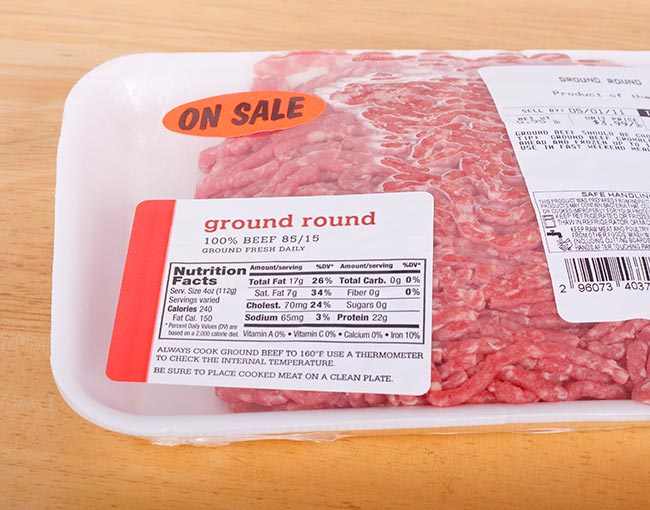 Made in the USA: False US-origin labeling class actions dismissed

Country of origin labeling (COOL) is more than a “cool” marketing opportunity – it is a labeling law.

Last month, the District of New Mexico dismissed two proposed class action lawsuits accusing four food industry giants of falsely labeling beef products as “Product(s) of the USA.” The consumers claimed the cattle were actually “raised in foreign countries, imported into the United States live, then slaughtered and processed in the United States.”[1] The first putative class of consumers claimed they were deceived into paying higher prices for American beef when what they bought was really foreign beef.  The second putative class was American Ranchers who allegedly receive less for their American cattle because of the influx of imported cattle sold as product of the USA.

The Court dismissed the consolidated lawsuit primarily on the grounds that the country of origin dispute is preempted under Federal law (beef labels at issue were approved by USDA). The case is now pending appeal before the 10th Circuit.

COOL is a United States of America labeling law that requires retailers to notify their customers with information regarding the source of certain foods.[2]

The FSIS explained this policy in a proposed rule:

Therefore, the District of New Mexico concluded, based on FSIS determinations, that “cattle born and raised in a foreign country but slaughtered in the United States may use the “Product of the USA” label.”[7]

The jury is out on how the appellate court will rule, but one thing is certain – food industry companies must be vigilant in monitoring food labeling regulations to avoid litigation and regulatory scrutiny.