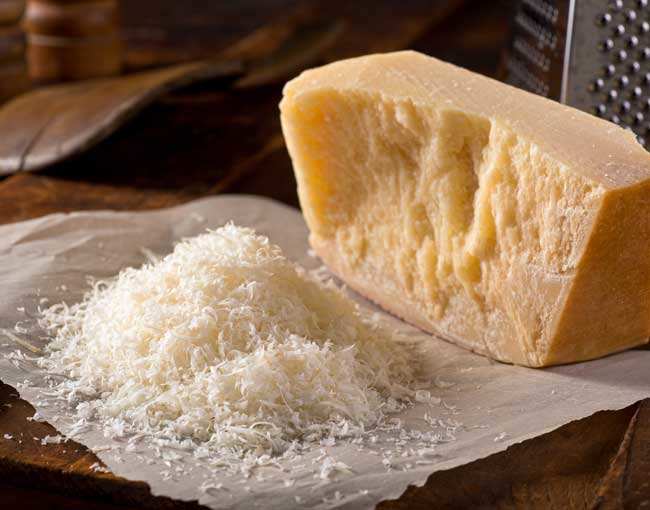 In a much anticipated decision, the Seventh Circuit reversed a district court’s dismissal of claims alleging that “100% Grated Parmesan Cheese” claims on packaging are deceptive.

The plaintiffs’ allegations are simple—the product is not 100% parmesan cheese because it contains cellulose powder and potassium sorbate. The proof of this claim is also simple—the package itself lists these non-cheese ingredients. Based solely on the packaging, then, the plaintiffs sued under fourteen state consumer protection statutes in ten different states. These statutes prohibit unfair business practices, deceptive advertising and/or consumer fraud.

These state laws generally require a plaintiff to prove that the labels are likely to deceive a reasonable consumer. As the Seventh Circuit described this requirement, the plaintiff must show “a probability that a significant portion of the general consuming public or targeted consumers, acting reasonably in the circumstances, could be misled.”

The District Court found that plaintiffs failed to plead a plausible claim for deceptive advertising, and concluded that:

In reversing, the Seventh Circuit held that “Plaintiffs have plausibly alleged that the prominent “100%” labeling deceives a substantial portion of reasonable consumers, and their claims are not preempted by federal law.”

The Seventh Circuit flatly rejected the District Court’s “ambiguity rule,” finding that “[c]onsumer-protection laws do not impose on average consumers an obligation to question the labels they see and to parse them as lawyers might for ambiguities, especially in the seconds usually spent picking a low-cost product.” Relying on cases interpreting the Federal Trade Commission Act, the Seventh Circuit pronounced that: “where an advertisement conveys more than one meaning, one of which is false, the advertiser is liable for the misleading variation.” The Seventh Circuit noted this position aligned with the First, Second and Ninth Circuits which had addressed very similar cases involving food labels.

The Seventh Circuit likewise rejected the District Court’s reliance on the so-called “common sense” rule that has been invoked in other cases to argue that a reasonable person would have common sense. Our favorite case addressing this defense is one in which the plaintiffs sued the maker of “Froot Loops” cereal, alleging they were deceived into believing that the product contained fruit. There, the District Court confidently held that no reasonable consumer could believe that “Froot Loops” contained fruit. Another court likewise found it unreasonable as a matter of law to believe that “crunch berries” cereal contained berries.

Therefore, under the Seventh Circuit’s analysis, unless the allegations are as ridiculous as claiming “Froot Loops” has fruit, a motion to dismiss has a low probability of success. Absent frivolity, “whether a claim is either ‘false’ or ‘misleading’ is an issue of fact rather than law.”