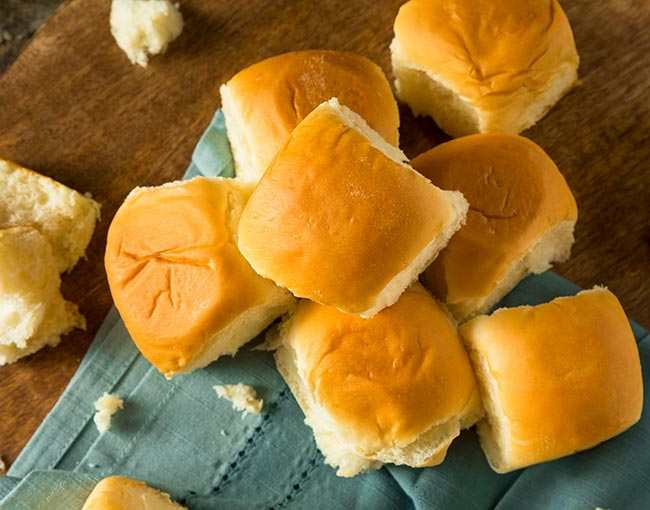 Hawaiian pizza, punch and rolls are delicious. That’s undisputed. But a recent class action disputes whether King’s Hawaiian rolls are appropriately named because they are not actually made in Hawaii. This question can be resolved by looking to federal and state law on product labeling.

Let’s turn to Federal law first. The Food and Drug Administration (FDA) is responsible for assuring that most foods sold in the United States are properly labeled. This applies to foods produced domestically, as well as foods from foreign countries. The Federal Food, Drug, and Cosmetic Act (FD&C Act) and the food-related provisions of the Fair Packing and Labeling Act are the Federal laws governing food products under the FDA’s jurisdiction.

Elsewhere on the packaged food, Federal law requires the name and place of business of the product’s manufacturer, packager or distributor.[2] Furthermore, packaged food labels are not allowed to misbrand their packaged foods with a representation that expresses or implies a false geographical origin of the food.[3]

Understanding the above regulations, we look at the images of King’s Hawaiian rolls included in the plaintiff’s complaint. The plaintiff’s key issue with the packaging is the language paying homage to the company’s origins: “Est. 1950 Hilo, Hawaii.” The flaw with plaintiff’s argument is that the package clearly displays “Manufactured by King’s Hawaiian Baker West, Inc. … in Torrance, CA.” Furthermore, plaintiff’s complaint includes the images of nine other companies’ Hawaiian rolls packaging. The inclusion of such images provides fuel for a strong defensive argument that “Hawaiian rolls” is indeed a fanciful name commonly used by the public for such food. As such, a reasonable consumer would not automatically conflate the Hawaiian style food product with Hawaiian origins. One could even spin plaintiff’s argument out to the nonsensical: would regulations require Texas Toast only be from Texas, French Fries only be from France, Italian Bread only be from Italy or Moon Pies only be from the Moon?

Since the King’s Hawaiian case is pending, we can also look to similar federal cases which applied the “reasonable consumer” standard of federal law to understand the likely outcome for Hawaiian labeled products. The term “Hawaiian” was not deemed a general claim of superiority, nor a generalized boast or statement of opinion.”[5] Furthermore, the Made in Hawaii law does not apply to King’s Hawaiian. First, King’s Hawaiian does not use the Made in Hawaii symbol. Second, federal courts have held that under Hawaii law, a consumer does not have a private cause of action under HRS § 486-119.[6]

Understanding litigation precedent and the full circumstances of your brand’s packing are essential to ward off class action liability.

[5] Maeda v. Kennedy Endeavors, Inc., 407 F. Supp. 3d 953, 972-974 (D. Haw. 2019) (holding a “reasonable consumer would not be misled into believing that the Hawaiian Snacks originate from Hawai‘i due to the mere inclusion of the word “Hawaiian” plus Hawai‘i-related imagery on the snacks' packaging.”)