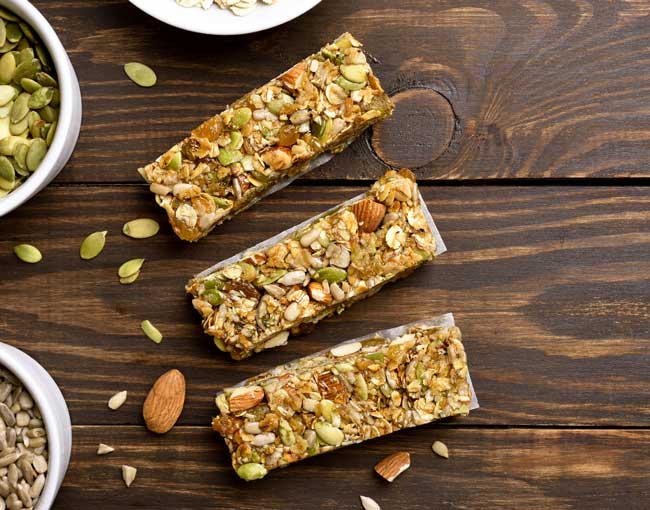 After seven years of contentious (not to mention costly) litigation, in September 2022, the federal district judge overseeing the In re: Kind LLC “Healthy and Natural” multi-district litigation decertified three state classes of Kind bar consumers and granted Kind’s motion for summary judgment. At issue is Kind’s labelling of certain granola bars and snacks as “ALL NATURAL / NON GMO.” Plaintiffs in several states contend that KIND bars contain GMOs and other unnatural ingredients (and thus any natural claim is false), filing suit under state false advertising statutes.[1] Several actions were consolidated into the MDL and transferred to the Southern District of New York for pre-trial proceedings.  In 2020, the MDL court certified three Rule 23(b)(3) damages classes (one for each state where the consumers had brought their products and filed their actions: New York, California, and Florida).

All three state false advertising statutes use a “reasonable consumer” test in determining whether a label is deceptive or misleading. To prevail under these statutes, a plaintiff must prove that a significant number of reasonable consumers could be misled by the label claim. Judge Naomi Buchwald granted Kind’s motion for summary judgment for two reasons:

The biggest concern for the Court was that there is no objective definition of “All Natural.” In 2015, the Food and Drug Administration solicited opinions and comments from the public to create a definition for the term “natural,” but has only issued guidance so far. The FDA remarked that there was “evidence that consumers regard many uses of this term as non-informative."[2] Even the plaintiffs in Kind could not agree on what it means—their definitions ranging from “made from whole nuts, fruits, and grains” to “pull[ed] out of the Earth” or “untouched.”  Clearly, no food processed in any manner could be considered “pulled from the Earth” or even “untouched.”  This lack of uniformity or consensus among the class representatives created a highly subjective definition that could not meet the objective consumer test.  As the Court noted, under the plaintiffs’ theory of the case, any plaintiff could define “natural” in any way that renders any food unnatural, thereby ensuring victory for a false advertising claim.

Perhaps an easier route for the plaintiffs would have been to define “all natural” as meaning “no GMOs,"[3]  which was the definition that Judge William Pauley accepted as plausible from the plaintiffs at class certification. This singular definition is what satisfied the predominance standard in rule 23(b)(3) because, in Judge Pauley’s view, it created a question that was subject to common proof: “if a challenged product contained a GMO, it would fail to be ‘All Natural.’” However, the plaintiffs abandoned their GMO misrepresentation claims as the case progressed, instead focusing only on the “natural” portion of the label. The court seemed to treat the two terms as synonymous; the label had “All Natural” and “Non GMO” in the same line separated with a slash, which, in the courts eyes, essentially meant “and/or.” Judge Buchwald stated that this abandonment “undercut” the plaintiffs’ argument of how consumers viewed the label.  Plaintiffs’ abandonment of the “Non GMO” claim was also the reason the class was decertified:

Now that plaintiffs have abandoned their “Non GMO” claim and completed discovery, it is clear that they cannot demonstrate that “the questions of law or fact common to class members predominate over any questions affecting only individual members, and that a class action is superior to other available methods for fairly and efficiently adjudicating the controversy.”

So what are takeaways for consumers and companies considering “natural” claims?  One view is that, until the FDA issues a regulation defining “All Natural,” consumers’ roving and subjective definitions will not satisfy the objective consumer test.  As the court noted, the FDA’s decision to seek comments on a definition, “demonstrates that the phrase is subject to numerous and distinct definitions, without a single objective meaning to consumers.” Opinion, p. 8. And, in the FDA’s own words, there is: “evidence that consumers regard many uses of this term as non-informative.”

Another view is that the mistakes made by the Kind plaintiffs can be remedied in other litigation. It is possible that expert testimony could be used to establish an objective standard, but plaintiffs’ experts will have to do a better job than those in Kind. Both of the Kind plaintiffs’ experts were disqualified: one for relying entirely on a biased survey that used leading questions, and one for too generalized an opinion to be relevant about the “elements of naturalness” present in the products.  Without expert testimony or a definition supplied by the FDA, the defense was entitled to summary judgment. The Kind plaintiffs have appealed the district court’s judgment to the Second Circuit.