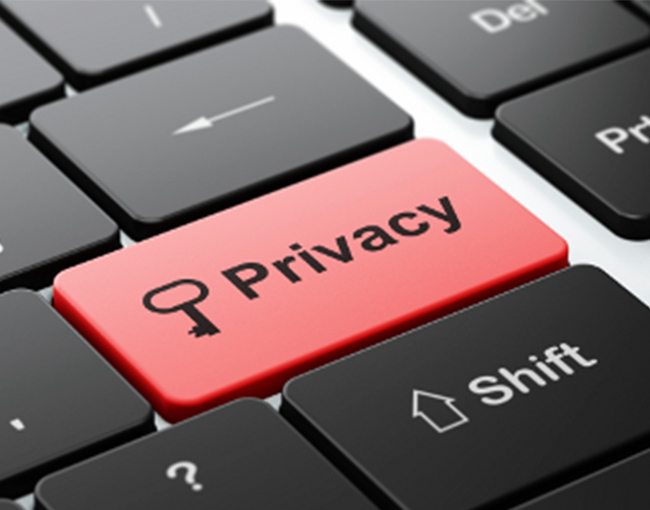 Those who think that privacy is dead these days might want to drop by the Walter Washington Convention Center in early March, for the International Association of Privacy Professionals' Global Privacy Summit in Washington, D.C. IAPP’s membership, and attendance at its programs, have exploded in the last few years, as professionals have recognized the growing importance of rules and expectations about privacy — more specifically, about the collection, use and transfer of data.

But many misunderstandings persist about privacy. That’s one reason that Future of Privacy Forum has attempted to bring good, solid thinking about privacy values and expectations to policymakers’ attention. In connection with IAPP’s Global Privacy Summit, Future of Privacy Forum will be releasing a set of “top privacy papers” that it believes can help guide privacy policymakers and professionals in the right direction.

One of these papers, by Neil Richards, a law professor and leading privacy scholar, describes and debunks “Four Privacy Myths.” The myths — that privacy is dead, people don’t care about privacy, we shouldn’t have things to hide, and privacy rules are bad for business — are inhibiting rational discussion and problem-solving, Richards contends.

Richards believes that if we really confront and overcome these myths, we’ll be better able to pick the right path with respect to privacy law — which, he notes, concerns “the rules we have as a society for managing the collection, use and disclosure of personal information.”

Let’s look at each of Richards’ four myths, and his explanations of why they’re not true.

Each of Richard’s busted myths arguments, of course, lead to the conclusion that privacy policymaking can’t be avoided. They also highlight the fact that privacy rules for the digital age will be so important to all of us, so they need to be carefully worked out, with attention focused less on general terms like “privacy” and more on how, in real-life situations, our new information-gathering protocols will work.

We’ve faced “privacy panics” before, Richards says. When photography and other new tools shined the light of publicity on elites 120 years ago, privacy law began to develop to protect against intrusions and embarrassing disclosures. When data banks began in the 1960s, statutory protections were enacted, and courts began expanding privacy rights. The new digital environment simply presents a new case of “new technologies and social practices threatening established social norms about how information could be used.”

With the help of Future of Privacy Forum, the thousands of IAPP members, and policymakers willing to eschew simplistic privacy myths, new and appropriate norms will be eventually established to meet today’s “privacy panic.”

For further information, I highly recommend all of Professor Richards’ writings on privacy, including his new book, published by Oxford this month, “Intellectual Privacy: Rethinking Civil Liberties in the Digital Age.” Professor Richards, a former law clerk to the late Chief Justice William Rehnquist, is a professor at Washington University School of Law (where I am an adjunct professor).