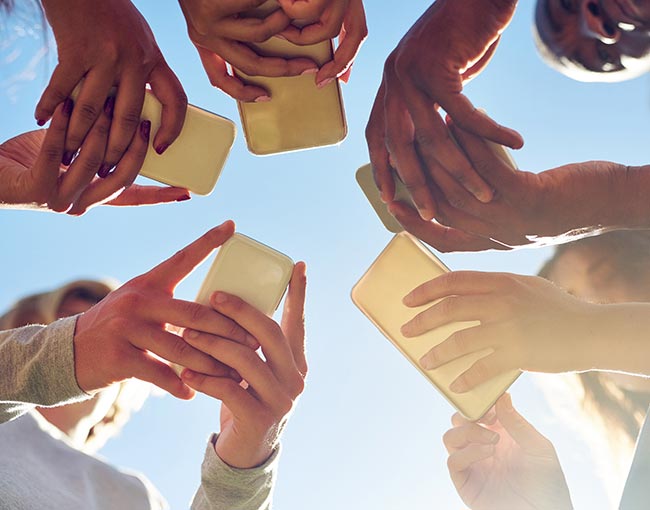 New Internet frontier: You can defame through your WiFi name

Defamation by tweet isn’t news anymore, but surely a new barrier was broken when the Idaho Supreme Court found potential defamation in the name a family gave to their home wireless network.

Jeffrey and Dona Hall were business owners in Harrison, Idaho. They had numerous disputes with the town’s mayor, Wanda Irish, and her husband, Dennis—including instances when they objected to the Irishes’ use of surveillance cameras.

The Irishes sued for slander, apparently only over the home WiFi name. A trial judge dismissed the case, on the ground that while the network title was apparently intended to refer to “stalking,” the misspelling made the message ambiguous and confusing, and in any event the message was a protected political opinion, not an accusation of fact.

The Idaho Supreme Court reversed, in what surely must be the nation’s first finding that one can be defamed through a home WiFi name. The court found sufficient evidence that the WiFi name was available to third parties, and thus “published” under libel law. The statement, interpreted to refer to “stalking” not “stocking,” reasonably carried an accusation of the crime of stalking, and hence claimed defamatory facts, not opinions, the court held.

In one sense, the ruling isn’t surprising. Almost any means of communication can support a defamation case. Over the centuries, slander and libel law moved from coverage only of spoken words, to written words, and various means of publication and broadcasting. That’s why we have libel by tweet (sometimes called ‘twibel’), as one of many ways in which the law keeps up with modern methods of communication.

But it still seems a bit remarkable for a precedent-setting case to involve such a barely intelligible message in a totally unconventional (and marginally effective) medium of communication. If Idaho applied an innocent construction analysis, for example, the dismissal might have been upheld, since, as the trial court suggested, the title could suggest that the Irishes were “actually stocking U2 albums for sale.”

Mark Sableman is a partner in the firm's intellectual property practice group.