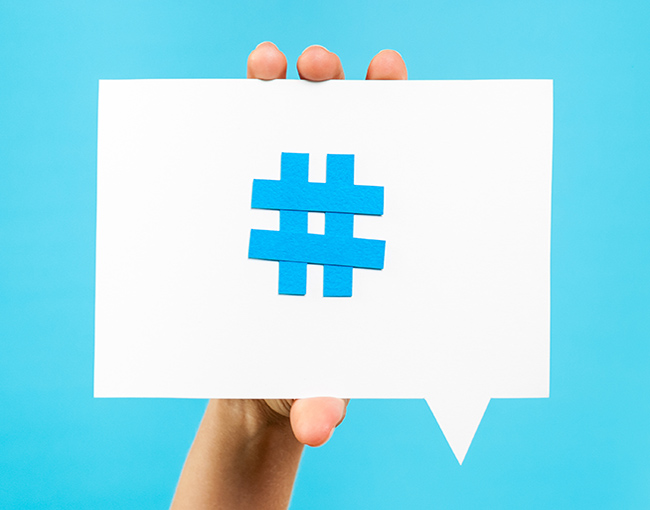 First he tweeted a link to an article about Lady Gaga saying she’d been sexually assaulted.

He added, "Guess who the rapists [sic] was?"

He retweeted some responses, adding #nope and #ohyes to guesses about names and clues.

Geragos may have defenses, but only after discovery.

Took the court seven pages to say this.

Without even discussing “libel by implication.”

Which means that libel can occur between the lines.

Even very short ones.