Home > Insights > Blogs > Internet Law Twists & Turns > When is a revision of an Internet post treated as a new post? 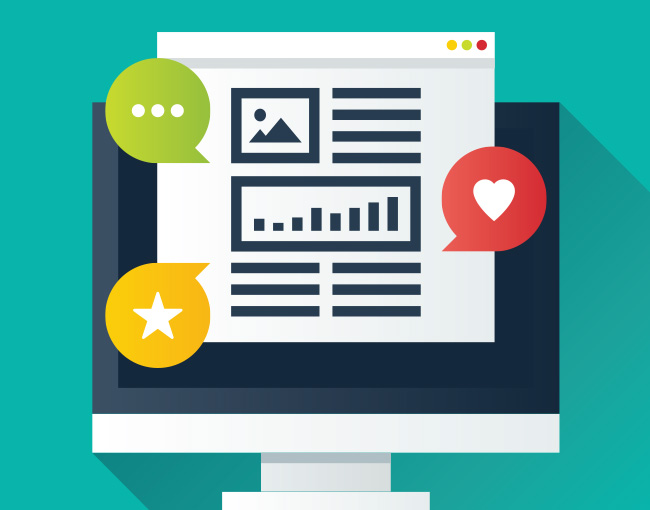 The limited time for suing for libel on an Internet post runs not only from the original posting, but also from when significant changes were made to the post, according to a decision from the New Jersey Supreme Court.

The court followed most other decisions in applying the single publication rule to Internet posts. Under that rule, the statutory limitations period in which suit can be brought begins to run after the initial posting. Just as with books or newspapers or broadcast news report, a libel suit must be brought within the initial limitations period after first publication (usually just one or two years), and can’t be brought later under the theory that the information continues to be offered to the public.

The court's conclusion was that both "material" and "substantive" changes must be made before the limitations period could be reset. "Material" means the change must relate to the alleged defamatory content of the article at issue. And "substantive" means the meaning of the original must have been changed, to add new defamatory allegations.

The court illustrated its rule using the facts of the case, Petro-Lubricant Testing Laboratories, Inc. v. Adelman, in which the plaintiff, John Wintermute, had complained of a web post, based on claims in a lawsuit, that called him one of America's worst bosses. Wintermute sued outside the limitations period for the original post, but within the period after the post had been modified.

By contrast, a change from an accusation that he "forced workers to listen to and read white supremacist materials" to one that he "regularly subjected his employees to 'anti-religion, anti-minority, anti-Jewish, anti-Catholic, anti-gay rants'" constituted a sufficiently material and substantive change that it could be treated as a new edition, with a new limitations period.

The New Jersey decision wisely took for granted that the single publication rule applies to Internet publications, following precedents that rejected the contrary, extreme view, based on a tortured old English case, that every single re-issuance of a story starts the limitations period anew.

Mark Sableman is a partner in the firm's Intellectual Property practice group.