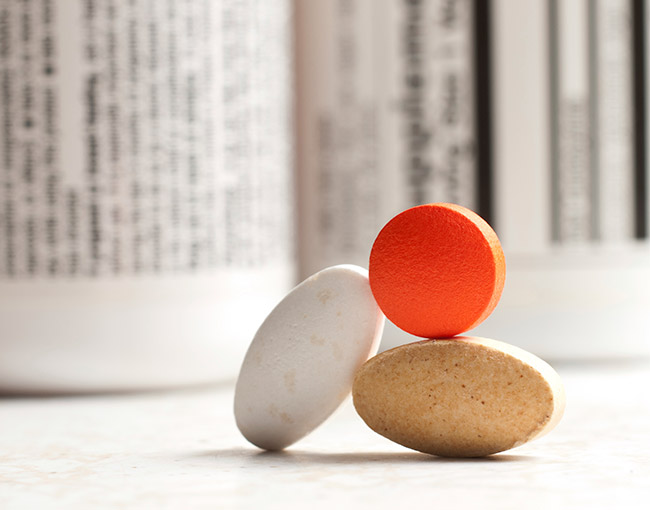 In the fourth quarter of 2015, the dietary supplement industry was reminded that the Department of Justice (DOJ) and the federal Food and Drug Administration (FDA) were watching. This reminder came on the heels of the DOJ indicting 117 companies for selling tainted, misbranded or mislabeled dietary supplement products, as well the Oregon Attorney General suing GNC for knowingly selling supplements that contained FDA-banned ingredients, as reported in an earlier blog post. Although this resounding reminder to the dietary supplement industry that the regulators were watching was not the first, it may have been one of the loudest.

Those reminders that the FDA has and will continue to increase its focus on the dietary supplement industry were reinforced when, on March 31, 2016 and continuing shortly thereafter, the FDA issued seven warning letters to seven dietary supplement companies concerning eight different products. These warning letters were directed at the use of methylsynephrine in those products. This substance, also known as Oxilofrine or p-hydroxyephedrine, is the latest in a series of ingredients that the FDA has identified as: 1) being widely used in dietary supplements but not fitting within the definition of a dietary supplement; 2) not designated as a recognized safe product (GRAS); and 3) not having been the subject of any approved new dietary ingredient or food additive petitions.

This is just the latest in the line of targeted, unapproved dietary ingredients. The other ingredients that the FDA has targeted are most commonly known as BMPEA, Acacia rigidula, DMAA, Picamilon and. The FDA has flagged these ingredients for different reasons, but with one commonality: They are not approved for entry into the marketplace and have not been found to be safe for human use.

Below is some further information on the ingredients that have been subject to high-profile FDA enforcement actions:

What does this all mean for the supplement industry?

With the FDA’s focus on food safety and the six final rules promulgated under the Food Safety Modernization Act, ensuring a safe food supply for both humans and animals is of its highest priority. As the industry is well aware, dietary supplements are regulated under the umbrella of the FDA’s Center for Food Safety and Applied Nutrition, although through a different set of regulations. The dietary supplement industry should be prepared for a continued heightened level of scrutiny and more FDA enforcement actions.

Companies are going to continue to be held accountable for ensuring that their dietary ingredients are approved and safe and that the finished product is safe for human consumption. The FDA has renewed its outreach to consumers, educating them on important information and the process to report adverse events. In fact, as recently as March of this year, the FDA posted an updated page on how to spot health care fraud scams directed toward the supplement market. Alerts are being followed by product seizures, as was the case this past January with a product containing Kratom.

The dietary supplement industry should consider taking a step back and review its products, both ingredients, as well as the labeling and claims being made surrounding the dietary supplement products being marketed. Regulatory compliance plans should be reviewed quarterly, contain written procedures and verification of the suitability of ingredients and labeling reviews. Marketing and advertising claims should be scrutinized closely in light of the recent Warning Letters and the FDA statements in those letters, as well as the Federal Trade Commission’s truthful advertising requirements. The time when dietary supplement companies were not as closely scrutinized as other FDA-regulated industries is likely coming to a close. It is critical that dietary supplement companies get their “house” in order.

Thompson Coburn’s Life Sciences practice counsels clients on compliance with all food regulations, as well as enforcement issues, including responding to Warning Letters. We assist our clients in developing, implementing and updating compliance plans, label reviews, as well as reviewing marketing and advertising claims.