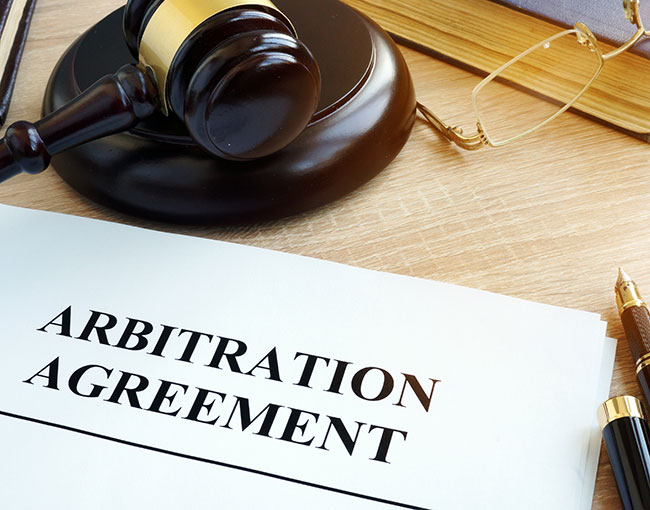 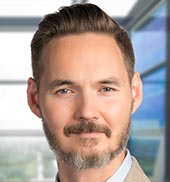 A recent ruling from the U.S. Supreme Court was lauded by employers for upholding the enforcement of arbitration agreements in employment contracts. An analysis of the ruling shows that it likely extends the same benefit to institutions of higher education on an issue of key importance in recent years: The ability of schools to include arbitration provisions in their enrollment agreements.

In this post, we’ll provide background on arbitration agreements, detail the U.S. Department of Education’s changing stance toward the provisions and provide five things schools should keep in mind as they review their enrollment agreements in light of the court’s ruling.

To enforce or not to enforce

The Federal Arbitration Act (FAA), as interpreted by the U.S. Supreme Court, provides that pre-dispute arbitration agreements are generally valid and enforceable. The FAA implements a strong federal policy favoring arbitration of disputes.

Many schools have taken advantage of the FAA and included provisions in their enrollment agreements that require arbitration of any disputes that might arise between them and their students. As compared to litigation, arbitration offers many advantages that can benefit both schools and students. Arbitration is usually cheaper and faster than litigation, involves simpler procedural and evidentiary rules, is more flexible as to discovery and hearings, allows schools and students to keep their disputes confidential, and permits schools to avoid class actions and limit their risk.

After the election of President Trump, the Department delayed the effective date of the new rule and indicated that it would issue a different rule that will allow schools to use pre-dispute arbitration agreements so long as they make certain disclosures to students. Of course, under a new administration, the Department could revert to its prior course and attempt to reinstate its ban on pre-dispute arbitration agreements. Fortunately for schools, a recent decision by the U.S. Supreme Court indicates that the Department cannot do so.

The NLRA and the HEA

In Epic Systems Corp. v. Lewis, the Supreme Court ruled that employment arbitration agreements that banned class action claims in arbitration were enforceable under the FAA notwithstanding the National Labor Relations Act (NLRA). The Supreme Court ruled that the NLRA does not displace the FAA and does not affect employment arbitration agreements because the NLRA does not contain a clear and manifest intent by Congress to have such an effect.

Like the NLRA, the HEA does not contain a clear and manifest congressional intention to displace the FAA; indeed, the HEA is silent about arbitration. Under the Supreme Court’s reasoning in Epic Systems, the Department likely lacks the authority under the HEA to override the FAA and ban pre-dispute arbitration agreements between schools and students.

What’s next for your arbitration provisions?

Even with the Supreme Court’s favorable precedents as to arbitration, there are several important considerations for schools that seek to require binding arbitration of disputes with their students.

Jeff Fink has defended higher education institutions in litigation and arbitration proceedings across the country.