Home > Insights > Blogs > The Ground Floor > Drone users to lawmakers: ‘Should I stay or should I go?’ 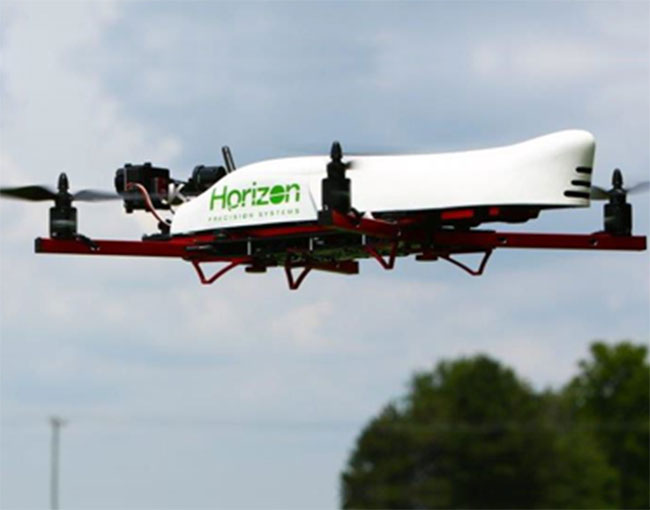 Drone users to lawmakers: ‘Should I stay or should I go?’

California Governor Jerry Brown has just vetoed drone legislation passed by the California legislature that relates to a matter of significant interest to the real estate sector: Flight-level restrictions.

Real estate brokers, agricultural entities and utilities among others have increasingly used drones to photograph, monitor, or inspect properties, with new applications and hardware enhancements being introduced continuously. Clarity regarding just where and at what altitude these drones can operate is a goal easily stated, but as Governor Brown just demonstrated, it is a goal not easily achieved.

As this article is being written in early September of 2015, we have just learned that Governor Brown vetoed legislation that would have precluded the flying of drones lower than 350 feet over private property without the owner's permission. The authors of the bill said it was meant to protect Californians from Peeping Toms. Not so fast, according to drone industry groups and news organizations, who issued statements opposing the bill saying among other things that a 350-foot height restriction would stifle innovation, and intrude on freedom of the press. Governor Brown agreed, pointing out in his veto message that the legislation "could expose the occasional hobbyist and the FAA-approved commercial user alike to burdensome litigation." The California bill is therefore DOA.

The life and death of the California flight-level restriction legislation is an example of a legislative process being played out in several states across the nation. In light of the rapid expansion of the drone industry, lawmakers, at both state and Federal levels, are scrambling to enact legislation governing the use of drones. But as we just learned from Governor Brown’s veto, there is considerable controversy about what to do about flight-level restrictions. Why? Privacy considerations suggest that drones should be as far away as possible, for obvious reasons. Nobody wants to see a drone equipped with high-definition cameras hovering outside one’s window or lurking above what would otherwise be a secluded back yard or vacation spot. Privacy considerations are what motivated the authors of the California bill.

But wait, there’s more. Safety considerations suggest that drones should stay close to the ground, away from the flight paths of commercial or private aviation. Nobody in an airplane or helicopter wants to look out the window and see a drone. But that has been happening more and more lately, and we have seen an increase in news reports of drones doing just that, with alarming stories of drones interfering with commercial and firefighting aircraft.

Everyone agrees that uniform rules governing height restrictions would be useful, and the FAA which has exclusive jurisdiction to regulate airspace above 500 feet, is indeed working on creating (long overdue) regulations regarding the use of commercial drones. Until that happens, we are presently in a situation where some states are enacting their own legislation regulating use of airspace at lower altitudes. Unfortunately, pending final FAA regulations, we have no uniform, national approach to the legal use of drones. At least one state has passed legislation giving owners of real property basic drone exclusion rights within a defined column of airspace above their land, and our neighbors up in Oregon have enacted a statute creating a new civil claim for drone trespass.

In this environment, the challenge to lawmakers remains: Striking a balance that promotes safety without harming the development of an innovative industry in a Brave New Digital World where one man’s drone is another’s Peeping Tom.