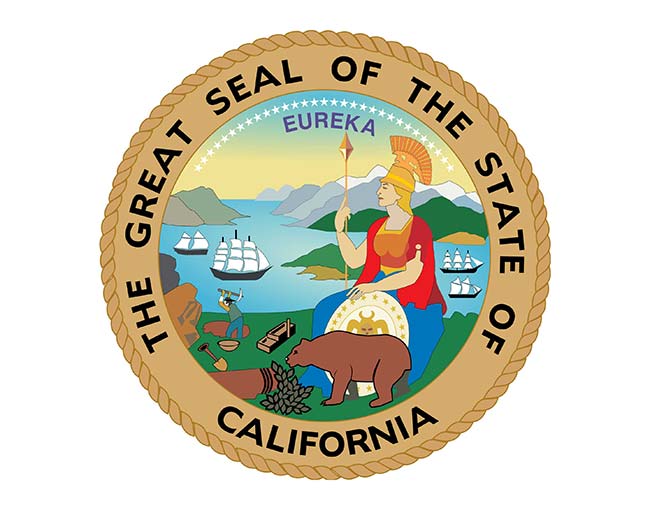 Can the California A.G. limit those incessant Prop 65 lawsuits?

The California Attorney General has proposed amendments to California’s Proposition 65 regulations governing enforcement actions brought by a “private person in the public interest.”

The proposed amendments are at least in part a response to growing complaints by the business community that a cottage industry has developed of Prop 65 bounty hunters consisting of unscrupulous attorneys and their repeat private person clients who routinely frustrate the legislative intent of Prop 65 and abuse persons and entities doing business in the State by serving 60-day notices of intent to sue for the most trivial of violations, then extract settlements unrelated to the public interest with most of the settlement proceeds going to the private attorneys.

The proposed amendments would affect settlement terms, penalty amounts and attorney’s fees in civil actions brought by private persons in the public interest. The amendments propose a cap on the fraction of settlement payments that can be paid in-lieu-of civil penalties so as to effectuate the purposes of Prop 65 of directing penalty funds primarily to the Office of Environmental Health Hazard Assessment (OEHHA) for use in Prop 65 related activities; amend settlement guidelines to require both that projects with an in-lieu-of penalty component be subject to continuing judicial supervision, and that such payments fund only projects with a clear connection to specific violations giving rise to the settlement; and discourage initiation of cases that confer very little public benefit, by raising the bar for determining when a settlement confers the “significant” public benefit prerequisite to obtaining attorney’s fees while adding a requirement that for fee award purposes, all investigation costs must be justified through contemporaneous records of time and costs incurred.

The broad objectives of the proposed amendments are to ensure that the State in fact receives the civil penalties paid by businesses, to constrain private parties’ use of payments-in-lieu-of-penalties to fulfill the law’s purpose of protecting public health and to reduce excessive attorney’s fee awards. The Attorney General reported that businesses paid more than $29M in settlements in 2014 and that $21M of that went to private attorneys.

What is Prop 65? Prop 65 requires that the State publish a list of chemicals known to cause cancer or birth defects or other reproductive harm. Prop 65 also prohibits businesses from discharging significant amounts of listed chemicals into sources of drinking water. The list of chemicals must be updated at least once a year and has grown to include more than 800 chemicals. Prop 65 requires businesses that do business in the State to provide a "clear and reasonable" warning before exposing anyone to a listed chemical, unless the business can show that the anticipated exposure level will not pose a significant risk of cancer or reproductive harm. The warning can be given by a variety of means. Warnings on products, labels, tags and packaging, and posting of signs for products purchased for homes or for the workplace are ubiquitous in the State. By requiring that this information be provided, Prop 65 enables Californians to make informed decisions about protecting themselves from exposure to harmful chemicals.

A business found in violation of Prop 65 is subject to civil penalties of up to $2,500 per day for each violation and an injunction against selling or offering for sale the violating product. A violator is also subject to an attorney’s fees award in favor of the person or entity that served the Prop 65 notice whether the alleged violation is resolved by court action or settlement. Actions to enforce Prop 65 may be brought by the Attorney General, District Attorneys, City Attorneys of cities with populations above a specified threshold and by designated prosecutors. Frustration of the legislative intent of Prop 65 and abuse of those doing business in the State arise because actions may also be brought “by a person in the public interest” if the private action is commenced more than 60 days from the date that the person has given notice of an alleged violation and neither the Attorney General, District Attorney, City Attorney or prosecutor has commenced and is diligently prosecuting an action against the violation.

The anticipated benefits of the proposed rulemaking are that the State would have the funding necessary for Prop 65 scientific support activities, such as listing chemicals and identifying “safe harbor” exposure levels; private party litigation resources would be focused on those cases conferring actual public benefit; businesses would be spared the expense of defending lawsuits that are not legitimate; the use of Prop 65 settlement payments in-lieu-of penalties would have a closer nexus to the violations alleged and be more transparent to the public and to the courts that must evaluate the reasonableness of settlements; and to reduce financial incentives for private persons to bring and settle Prop 65 cases that do not confer substantial public benefit. That would not end all Prop 65 abuse, but it would at least create some disincentives for bounty hunters pursuing trivial violations. We will be carefully following the process as it unfolds.