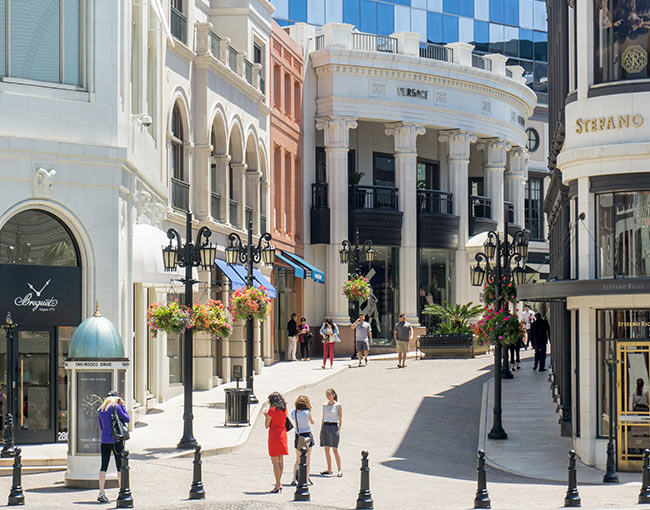 In what can only be described as pure “chutzpah,”[1]  a commercial real estate investment fund argued that it was the alter ego of its property-level SPE to avoid liability under a guaranty. While the strategy worked in the trial court, the California Court of Appeal, in LSREF2 Clover Property 4, LLC v. Festival Retail Fund I, LP, rejected the defense, finding that the guaranty was not a sham.

In October 2007, Festival 357 entered into a $25 million loan with a bank lender, and took title to the property. To induce the lender to make the loan, Festival Fund signed a written guaranty of $1.5 million of that loan amount.

Fast forward to July 2011, at which time the SPE, Festival 357, defaulted on the loan. The lender’s assignee, LSREF2 Clover Property 4, LLC (“Clover”) non-judicially foreclosed on the property, and purchased the property at the trustee’s sale for about $17.5 million. Clover then went after Festival Fund under the $1.5 million guaranty for a portion of the deficiency.

On appeal, the Court of Appeal used its Oct. 4, 2016, opinion to summarize the protections of California’s antideficiency statutes. These statutes prohibit a lender from obtaining a deficiency judgment from a borrower following a nonjudicial foreclosure of real property. In a commercial real estate context, such protections do not extend to guarantors, but may still apply “if the named guarantor is in actuality a principal borrower.” The appellate court held that the court’s overall focus when determining if a guaranty is a sham, i.e., that the guarantor is really the principal borrower, is whether the guaranty constitutes an attempt to circumvent the antideficiency laws.

In response to Festival Fund’s argument that by requiring a guaranty from Festival Fund the lender demonstrated that it primarily looked to Festival Fund to meet the debt obligations, the Court held that requiring a guaranty affiliated with a borrower does not, itself, indicate a likelihood that the guaranty is a sham. “In basically all instances, a guarantor will have some relationship to the borrower; people do not often agree to answer for the debts of total strangers.” In addition, the fact that the guaranty was limited to $1.5 million while the entire debt was over $25 million was another reason that the court found there was no sham. If the lender considered Festival Fund as the primary obligor, its agreement to cap the guaranty at about 6 percent of the total loan amount “would be stunningly irrational.”

Festival Fund also argued that its affiliate, FRF1, the general partner of the borrower SPE, was the alter ego of the borrower because it did not follow corporate formalities. Recognizing that alter ego is “normally a basis for liability, not a defense,” the Court held: “To allow a guarantor to avoid its obligations simply because the debtor’s general partner – which is owned entirely by the guarantor – avoided complying with corporate necessities would work an absurdity. Guarantors could choose to avoid liability by instructing their affiliated companies to disregard corporate formalities.”

In the end, the Court of Appeal held that Festival Fund could not set up its own organizational structure and then use that structure to invalidate a guaranty. So in this instance, chutzpah fell short.

Jeff Brown is a partner in the firm's litigation department with a practice that focuses on real estate. You can reach him at (310) 282-9418 or jbrown@thompsoncoburn.com