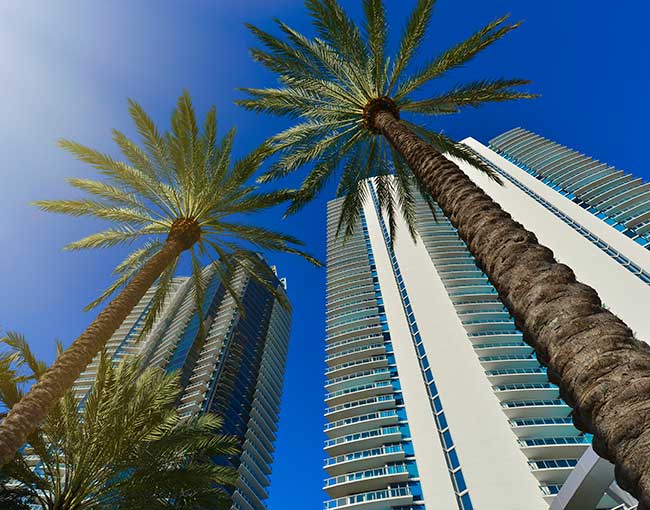 In California, commercial lease tenants typically pay a portion of the common area maintenance expenses or "CAM." Commercial leases also generally include the right of the tenant to audit the landlord's CAM statement each year. The same leases usually provide that if the tenant does not exercise its right to conduct an audit within a certain time period following issuance of the actual statement, then the tenant will be deemed to give up that right. See, 2 Cal. Real Est. Forms § 2.4 (2d ed.).

In a recent decision concerning producers' rights to audit participation payments arising from a television show, the California Court of Appeal provided guidance as to the drafting and management of the analogous CAM provisions in commercial leases.

In Wind Dancer Production Group v. Walt Disney Pictures, the California Court of Appeal interpreted an “incontestability clause” in a profit participation agreement between the producers of the hit television show “Home Improvement” and Walt Disney Pictures. Under the agreement, Disney agreed to pay the producers 75 percent of all net profits earned by the series in exchange for the transfer of the rights to the series. Under the agreement, Disney provided statements of its accounting treatment as back-up for the net profits calculation.

The agreement had a clause entitled “Incontestability,” which provided in relevant part:

“Each statement shall be deemed conclusively correct and binding on Participant as to the transactions reflected therein for the first time on the expiration of a period . . . of 24 months after the date sent. . . . If Participant serves written notice on [Disney] within the applicable 24 month period objecting in specific detail to particular items and stating the nature of the objection, then insofar as such specified items are concerned such statements shall not be deemed conclusively correct and binding. If Participant's objections are not resolved amicably, Participant may maintain or institute an action with respect to an objection raised and not resolved amicably if commenced before the end of 6 months after the expiration of said 24 month period or prior to the expiration of the period of the applicable statute of limitations established by law as to such transactions or items, whichever first occurs.”

The Home Improvement producers sought to contest two participation statements. Disney claimed that the “incontestability” clause required the producers to provide objections to the statements, with specific detail, within the 24-month period following Disney’s sending of the statements to the producers.

The producers argued that the incontestability clause did not apply to the particular transactions they were contesting because the 24-month period only applied to "transactions reflected" in the participation statements, and their claims were based on transactions that did not appear on the face of the summary statements issued by Disney. They also argued that the limitations periods were tolled by the parties' oral and written tolling agreements, and by the "discovery rule." Last, the producers argued that Disney was estopped from relying on the incontestability clause because Disney's course of conduct caused the producers to refrain from filing suit until after the limitations period expired.

On appeal, the appellate court did find that the incontestability clause was enforceable and did apply to the participation statements at issue, providing the producers a 24-month deadline to object to those statements. The Court also held that the "discovery rule" did not apply because, as sophisticated parties, the producers waived that argument and were bound by the incontestability clause’s shortened limitations period. (Generally, the statute of limitations begins to run upon the occurrence of the last element essential to the claim. An important exception to the general rule is the "discovery rule," which postpones accrual until the plaintiff discovers, or has reason to discover, the claim.)

However, the Court did throw the matter back to the trial court on the issues of waiver and estoppel. The producers argued that they and Disney entered into oral tolling agreements extending the time within which they could submit their objections. The appellate court held there were questions of fact to be determined as to whether those alleged tolling agreements were enforceable. Second, the producers argued that Disney should be estopped from relying on the incontestability clause because Disney’s procedure of providing the participation statements and then delaying audits of those statements made it basically impossible for the producers to provide timely and detailed objections to the statements.

Again, the Court of Appeal held that this was a triable issue of fact and could not be resolved simply by interpreting the contract. Therefore, the appellate court sent this case back to the trial court to determine whether the producers’ claims of waiver and estoppel would allow them to continue with their claims against Disney.

So, what does this mean for commercial landlords and tenants? First, it lends support to the typical provisions of leases that allow only a shortened period of time for the tenant to object to the landlord's statement of CAM charges. In negotiating and drafting that CAM provision, the parties should be clear with respect to the process for contesting the landlord's CAM statements, including with respect to the deadline by which tenant may contest that statements before the statements are deemed incontestable.

Equally important to learn from this case is that despite the terms of the lease, the parties must be careful about their post-signing conduct regarding the CAM provision. Here, Disney won with respect to its interpretation of the 24-month deadline and that the claims by the producers fell within that incontestability clause. But, the appellate court found there was enough evidence of waiver and estoppel based on the parties' conduct to send it back to the trial court to give the producers another opportunity to prove their claim.

Again, care in drafting and care in managing constitute the moral of this appellate story.

Jeff Brown is a partner in the firm's litigation department with a practice that focuses on real estate. You can reach him at (310) 282-9418 or  jbrown@thompsoncoburn.com .