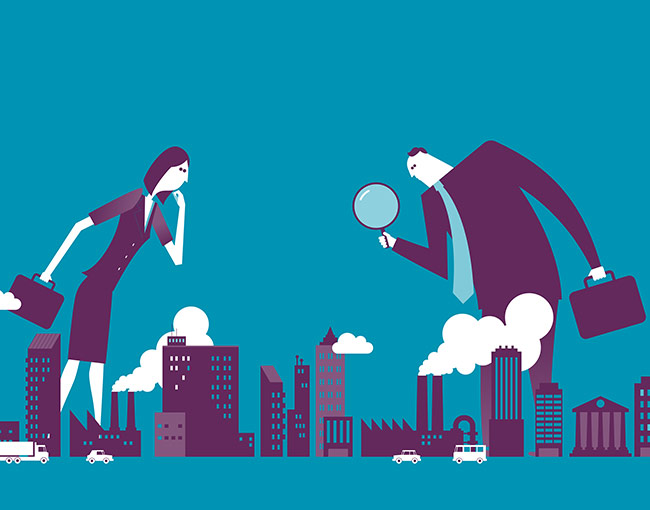 The California Court of Appeal recently held that a lender that took possession of a defaulting tenant’s premises and then transferred its interest to a third party was not liable to the landlord for future rent. In BRE DDR BR WHITTWOOD CA LLC v. Farmers & Merchants Bank of Long Beach, the original owner of a shopping center entered into a 15-year lease with a restaurant Tenant. The shopping center was eventually sold to the current plaintiff in this lawsuit.

The Court of Appeal explained that when a mortgagee, such as Farmers & Merchants, takes possession of the premises, “privity of estate” exists and it is bound by all lease covenants which run with the land. However, upon a subsequent assignment, privity of estate ends and, with it, all obligations to the landlord.

If, however, the assignee expressly agrees with the assignor to assume the obligations of the lease, far different consequences attend. The assumption agreement creates a new privity of contract between landlord and assignee, enforceable by the landlord as a third party beneficiary, regardless of whether the landlord was a party to the assumption agreement. As a consequence, the assuming assignee is required to perform all covenants of the lease for the remainder of its term, absent a release by the landlord.

Because Farmers & Merchants was no longer in possession of the leased premises, the question became whether Farmers & Merchants had expressly agreed to assume the obligations of the Lease. As the Court explained, where “the assignee expressly agrees in writing to be bound by the terms of the lease, there arises, as distinguished from any obligation resulting from mere occupancy, a new and different obligation ... based upon privity of contract.” The Court held that “[a]n express assumption of a real property lease requires specific affirmation by the assignee to bind itself to the lease obligations.”

In this case, the Court of Appeal concluded that there was no express assumption. Farmers & Merchants was not a signatory to the Lease. While the Lease contemplated engaging a mortgage lender, the provisions could not form a binding contract on a non-party to the Lease, i.e., the lender. Nor do the foreclosure documents contain an express agreement to assume the Lease. Simply referencing the Lease is not enough; the language acknowledges the Lease rather than assumes the obligations of the Lease. Therefore, the Court held that Farmers & Merchants “never assumed the lease obligations and was required to pay rent only until it surrendered possession of the premises.”

But, the Court did provide a road map for future lease drafting:

Landlord could have protected itself by requiring the mortgage lender to sign the lease or a document assuming the lease obligations. It did not do so. Landlord, as a signatory to the initial lease, was in the best position to protect itself by including provisions in the lease requiring consent and assumption.

Jeff Brown is a partner in the firm's litigation department with a practice that focuses on real estate. You can reach him at (310) 282-9418 or  jbrown@thompsoncoburn.com.