Home > Insights > Blogs > The Ground Floor > Lions and tigers and bears, oh my! 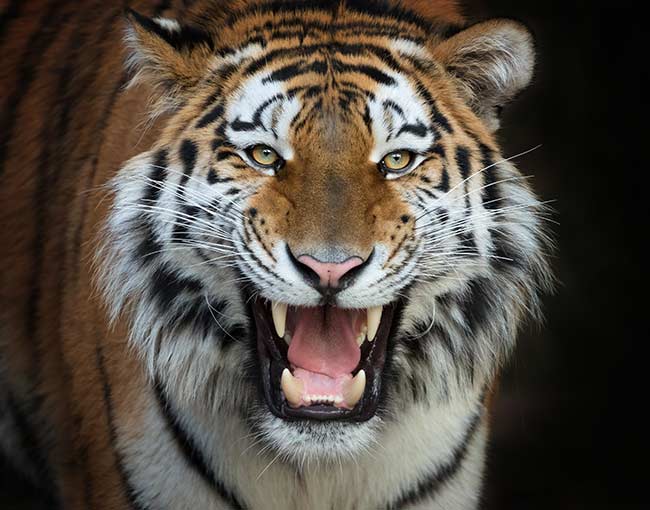 Lions and tigers and bears, oh my!

In a landmark (not really) decision, the California Court of Appeal held that Ventura County, California was within its rights to refuse to grant a Conditional Use Permit (CUP) to a resident who sought to keep tigers on her property. In Hauser v. Ventura County Board of Supervisors, Irena Hauser applied for a CUP to keep as many as five tigers on her property outside of Malibu. Not surprisingly, the county denied her application. Undeterred, Ms. Hauser petitioned the trial court for a writ of administrative mandate to overturn the county’s decision, and when that did not work, she appealed to the California Court of Appeal.

The Court of Appeal held that Ms. Hauser failed to prove two elements necessary for a CUP: “the project is compatible with the planned uses in the general area, and the project is not detrimental to the public interest, health, safety or welfare.” Here, the administrative record contained the following facts. Ms. Hauser wanted to keep the tigers on her 19-acre property, near the City of Malibu. The project would include three tiger enclosures, a 13,500 square-foot arena with a roof over 14 feet at its highest point, and be surrounded by an eight-foot-high chain link fence. Ms. Hauser represented in her CUP application that she took an eight-day class on “animal husbandry, safety and training.”

The court found that the course’s website provided this comforting description:

“There is no written exam nor any reading necessary for completing this course. All students receive certificates of completion.”

The court also explained that the applicant’s property was located within a half mile of 57 residential lots (28 of which currently have residences on them), and that there are 46 homes within a mile, and two children’s camps within three miles. Opponents presented a petition containing approximately 11,000 signatures, and presented news stories of numerous deaths and injuries from captive big cats. They also presented a video showing two tigers uncaged in the backyard of the applicant’s Beverly Hills home, and photographs of the applicant and her sister with the tigers uncaged on a beach. (Ms. Hauser contends that there were security measures off-camera.)

The court held, “[i]t is reasonable to conclude that tigers do not belong in a residential area.”

“Moreover, it is anything but comforting that Hauser’s only formal training is an eight-day class in which students are promised in advance that there is no written exam, no reading, and all students receive a certificate of completion. It is even less comforting that Hauser’s plan includes leaving family members with no formal training alone on the premises with the tigers.”

The court rejected Ms. Hauser’s response that “the only credible evidence is that an escaped captive-born tiger poses no risk to the public,” holding that the administrative record “is replete with instances in which people have been severely injured or killed by large cats …"

"There is more than ample evidence to support a finding that Hauser’s animals pose a danger to the public. That Hauser apparently sees no such danger is itself a compelling reason to deny her a CUP.”

Ms. Hauser also argued “Impossibilium nulla obligatio est,” or, according to the court, “there can be no obligation to do the impossible.” The court held, “[w]e are more impressed by the Latin than by the argument.”

“Her argument amounts to nothing more than that because it is impossible to avoid human error, Hauser’s neighbors must bear the risk. Applying Hauser’s logic, there is no limit to the risky ventures that could be imposed on a residential neighborhood. Hauser is not obligated to own tigers. Her well-intentioned desire to own them does not trump her neighbors’ right[s] to safety and peace of mind.”

Last, Ms. Hauser argued that she did not receive a full and fair hearing. However, the court pointed out that the administrative record covered more than 3,340 pages, and Ms. Hauser failed to show any evidence that her project was denied on any basis other than its merits.

Jeff Brown is a partner in Thompson Coburn's litigation department with a practice that focuses on real estate.