Home > Insights > Blogs > The Ground Floor > Enforcing a mechanic’s lien in California? Don’t waive your right to arbitrate the dispute 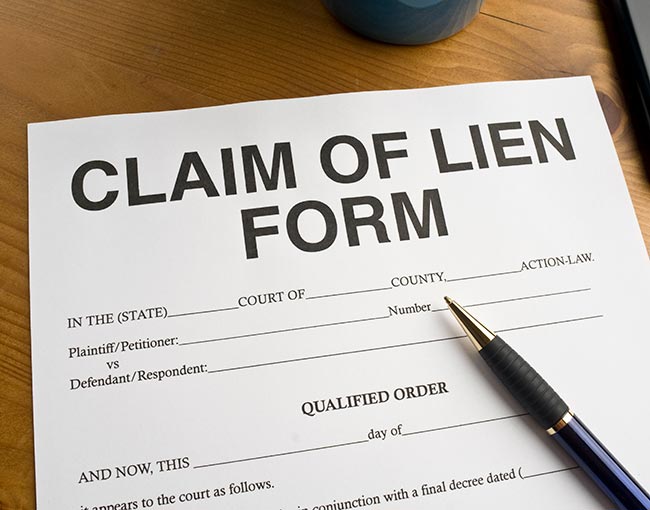 Enforcing a mechanic’s lien in California? Don’t waive your right to arbitrate the dispute

On June 6, 2018, the California Court of Appeal held that a contractor waived its right to arbitrate disputes because it recorded a mechanic’s lien and then didn’t follow California Code of Civil Procedure Section 1281.5 in its subsequent lawsuit to foreclose on the lien. In Von Becelaere Ventures, LLC v. Zenovic, the parties entered into a construction contract for a single-family residence in Laguna Beach, California. The contract had an arbitration provision as follows:

After a dispute arose, Zenovic, the contractor, recorded a mechanic’s lien in the amount of almost $450,000, and Von Becelaere Ventures, the owner, filed a construction defect lawsuit, alleging that Zenovic breached the construction contract by

“(a) failing to properly perform and construct the Work;

(b) failing to hire properly licensed and insured subcontractors;

(c) failing to comply with proper license and insurance requirements;

(h) failing to comply with requirements regarding change orders, improperly billing for extra work and improperly categorizing work as extra work which should have been covered under the contract as included work; and

(i) improperly filing and asserting an untimely mechanics lien and threatening to file suit to foreclose on the improper lien.”

Shortly after being served with the Von Becelaere Ventures lawsuit, Zenovic filed his own lawsuit, asserting causes of action for breach of contract, reasonable value, account stated, open book account, abuse of process, breach of the covenant of good faith and fair dealing, and foreclosure on mechanic’s lien.

Any person who proceeds to record and enforce a claim of lien by commencement of an action pursuant to Chapter 4 (commencing with Section 8400) of Title 2 of Part 6 of Division 4 of the Civil Code, does not thereby waive any right of arbitration the person may have pursuant to a written agreement to arbitrate, if, in filing an action to enforce the claim of lien, the claimant does either of the following: (1) Includes an allegation in the complaint that the claimant does not intend to waive any right of arbitration, and intends to move the court, within 30 days after service of the summons and complaint, for an order to stay further proceedings in the action. (2) At the same time that the complaint is filed, the claimant files an application that the action be stayed pending the arbitration of any issue, question, or dispute that is claimed to be arbitrable under the agreement and that is relevant to the action to enforce the claim of lien.