Home > Insights > Blogs > The Ground Floor > Lienholders beware: Must you share the wealth? 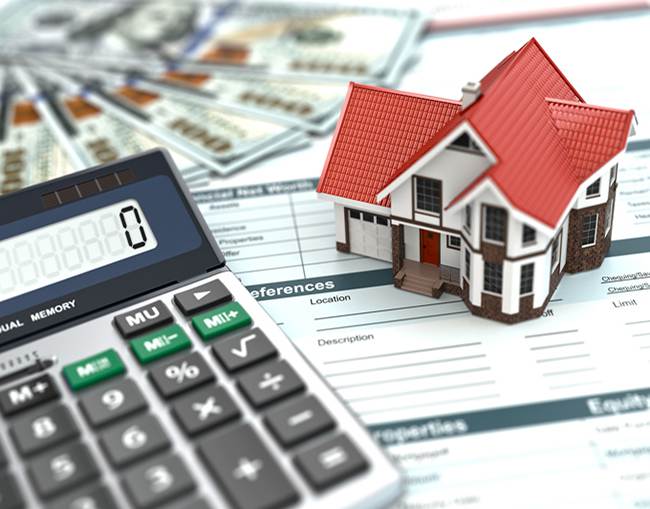 In Zieve, Brodnax & Steele, LLP v. Dhindsa, the California Court of Appeal held a California statute that establishes the priority of payment of proceeds from a nonjudicial foreclosure sale does not necessarily require that junior lienholders receive surplus sale proceeds.

In Zieve, Manjit Dhindsa (“Manjit”) and Malkit Dhindsa (“Malkit”) purchased a single-family home located on Nikki Ann Way in Turlock, California (the “Property”) with a loan secured by a first deed of trust (the “First Deed of Trust”) from World Savings and Loan Association (“World Savings”). Two years later, Malkit executed a grant deed conveying his then fifty percent interest in the Property equally to Manjit and Ashraj Singh Dhindsa (“Ashraj”) as joint tenants. Ashraj is the son and nephew of Manjit and Malkit, respectively.

Subsequently, Manjit and Ashraj executed a quitclaim deed purporting to convey their interest in the Property to Malkit. About six years later, Malkit obtained a home equity line of credit from World Savings and secured the indebtedness by executing a second deed of trust (the “Second Deed of Trust”) against the Property.

Later that year, Ashraj sued Manjit, Malkit and World Savings, the holder of the two Deeds of Trust, to quiet title in his undivided twenty-five percent interest in the Property, i.e., to nullify the earlier attempt to transfer his share to Malkit. Ashraj contended that because he was a minor at the time of the attempted transfer, the transfer was a nullity. The court agreed, and concluded fee simple title to the Property was vested in Ashraj as to an undivided 25 percent interest and in Malkit as to an undivided seventy-five percent interest. Further, the court found World Savings had a valid and existing lien against the whole of the fee simple title to the Property under the First Deed of Trust and a valid and existing lien against only Malkit’s undivided seventy-five percent interest under the Second Deed of Trust because Ashraj did not obtain the line of credit with Malkit.

Subsequently, Wells Fargo Bank, N.A. (“Wells Fargo”) became World Savings' successor in interest and the owner of the debt secured by the First and Second Deeds of Trust. Wells Fargo then assigned its beneficial interest in the First Deed of Trust to Wilmington Savings Fund Society, FSB, (“Wilmington”) as the trustee of the Brougham Fund I Trust. Wilmington appointed Zieve, Brodnax & Steele, LLP (“ZBS”) as substitute trustee to carry out a nonjudicial foreclosure under the First Deed of Trust.

At the February 2018 trustee's sale, Wells Fargo, though not the foreclosing beneficiary, purchased the Property. After the payment of all debts and costs of sale to the holder of the First Deed of Trust, Wilmington, surplus proceeds remained to potential claimants. In March 2018, a notice of proceeds of sale was sent to the persons and entities that could be entitled to the proceeds.

Ashraj timely submitted a claim for the surplus funds, stating he was entitled to a portion of the surplus under the court’s judgment that held that fee simple title to the Property was vested in Ashraj as to an undivided twenty-five percent interest and his interest was not encumbered by the Second Deed of Trust.

Wells Fargo also submitted a claim, seeking all of the proceeds, pointing to California Civil Code Section 2924k, which sets forth the order of payment priority with respect to a nonjudicial foreclosure, as follows: (1) costs of foreclosure; (2) foreclosing creditor’s secured obligations; (3) junior lienholders in their order of priority; and (4) vested owner of record at the time of the foreclosure sale. Wells Fargo argued that it had a higher priority of claim as a junior lienholder compared to Ashraj, who was a vested owner. In response, Ashraj contended he was entitled to twenty-five percent of the surplus proceeds because his ownership interest was not encumbered by Wells Fargo’s Second Deed of Trust.

The California appellate court found that though Section 2924k set forth the priority of payment of proceeds for a trustee’s sale, it did not repeal the common law rule governing the rights of junior lienholders to any surplus sale proceeds. Here, Wells Fargo and Ashraj became cotenants when Wells Fargo purchased the interests under the First Deed of Trust at the February 2018 trustee's sale that ZBS conducted on behalf of Wilmington. Thus, Wells Fargo, as the holder of the Second Deed of Trust that encumbered an undivided seventy-five percent interest of the Property, was entitled to only a seventy-five percent share of the surplus fund. The remaining twenty-five percent belonged to Ashraj, who owned the interest without any encumbrance by the Second Deed of Trust:

Applying this principle about the rights of junior lienors to the undisputed facts of this case, we conclude the creditor holding the second deed of trust encumbering an undivided 75 percent interest in the real property was entitled only to a 75 percent share of the surplus funds. The remaining 25 percent must be distributed to the person who owned the interest that was not encumbered by the second deed of trust.

In addition to further clarifying the rights of junior lienors following a trustee’s sale, the Zieve court’s decision demonstrates the importance of careful documentation before providing a loan secured by real property. Because Ashraj was a minor when he quitclaimed his interest in the Property, the Second Deed of Trust did not encumber Ashraj’s interest in the Property.