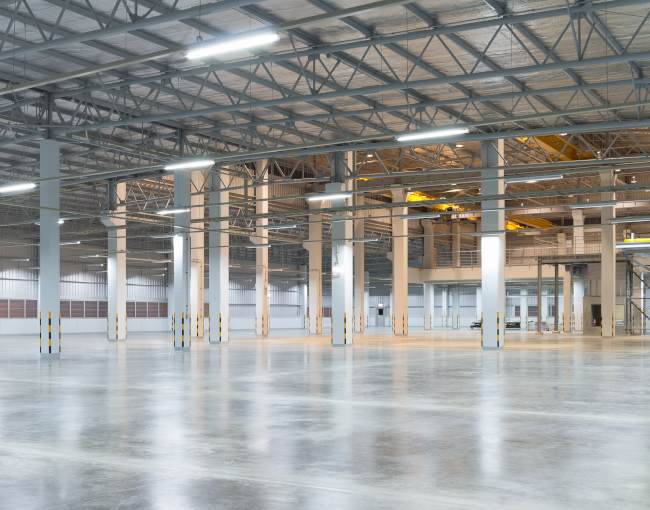 In Garcia v. D/AQ Corporation, the California Court of Appeal recently upheld an exculpatory clause[1] which spared the landlord from a tenant’s claim for personal injuries resulting from allegedly defective conditions of the leased premises.

Plaintiff Garcia entered into a commercial lease for use as an office furniture business. The landlord/owner sold the property to defendant Feit South Bay, LLC, which then hired defendant D/AQ Corporation dba Daum Commercial Real Estate Services to manage the property. Plaintiff inspected the premises twice before he signed the lease in 2009, and the stairway that is the subject of the claim was never changed or modified after the signing of the lease.

The Court of Appeal described the factual allegations leading to Plaintiff’s injury as follows:

In April 2016, plaintiff fell down a staircase after hitting his head on a beam in the doorway at the top of the staircase. He sued defendants, alleging causes of action for premises liability and negligence. He alleged his fall was caused by the inherently dangerous condition of the staircase due to numerous building code violations.

Plaintiff had used the stairway before the accident, but, this time, he hit his head on a beam and then fell backward, injuring himself.

In response to Plaintiff’s lawsuit for personal injury, the landlord and the property manager filed a motion for summary judgment, arguing that, among other defenses, that the lease barred such a claim. Specifically, the appellate court focused on the following portion of the lease:

Paragraph 8.8 of the lease, entitled "Exemption of Lessor from Liability," provided in pertinent part: "Lessor shall not be liable for injury . . . to the person . . . of Lessee . . . or any other person in or about the Premises . . . whether the said injury . . . results from conditions arising upon the Premises or upon other portions of the Building, or from other sources or places."

The appellate court held that this paragraph “expresses a clear intent to exempt defendants from liability for injury to plaintiff.” The court distinguished the plaintiff’s situation from that which could have provided potential reasons to refuse to enforce the provision, i.e., evidence of intentional wrong, gross negligence, or active negligence. Here, there was no evidence beyond that of potentially “mere nonfeasance, such as the failure to discover a dangerous condition or to perform a duty imposed by law.” The court held that the “failure to discover a dangerous condition is what the [exculpatory] provision purports to specifically cover.”

Therefore, the Court held the landlord and its property manager were not liable for Plaintiff’s injuries, caused by this “ordinary negligence.”

Its language is clear, stating the lessor “shall not be liable for injury . . . to the person . . . of Lessee.” These circumstances make this a case where, “[w]hen the parties knowingly bargain for the protection at issue, the protection should be afforded.”

Would the provision have protected the landlord and property manager from intentional misconduct, gross negligence or active negligence? Probably not. But, at a minimum, it did protect them against injuries caused by their failure to discover a dangerous condition. The case is a reminder for landlords to go back to their lease forms and consult with their counsel to make sure that they are getting the most exculpatory protection they can under the law.

[1] An “exculpatory clause” is a “contractual provision relieving a party from liability resulting from a negligent or wrongful act.” Black’s Law Dictionary (11th ed. 2019).