Home > Insights > Podcasts > After the Buzzer > Episode 2: Mike Tannenbaum of the Miami Dolphins 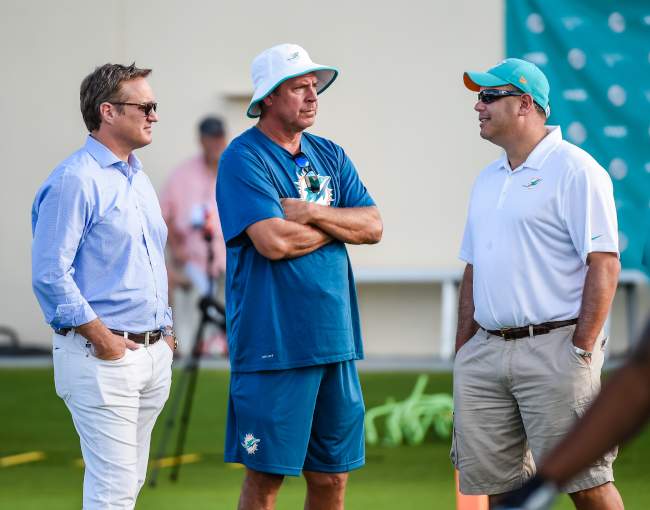 This week’s guest, Mike Tannenbaum, Executive Vice President of Football Operations of the Miami Dolphins, epitomizes what After The Buzzer attempts to do. Mike is smart, curious and innovative. He is not afraid to be aggressive, whether it’s trading for an impact player, signing a difference maker or negotiating smart contracts.

Across 20 years of NFL experience with the New Orleans Saints, the Cleveland Browns and the New York Jets, Mike has worked alongside some coaching giants of the current NFL era. Since joining the Miami Dolphins in 2014 and becoming vice president of football operations in 2015, Mike has hired a highly regarded general manager and an equally highly regarded head coach. In 2016, the Dolphins went 10 and 6 and made the playoffs for the first time in eight years.

Mike is a graduate of Tulane Law School and a member of the board of directors of the Sports Lawyers Association.

Some highlights of Bob Wallace's conversation with Mike: