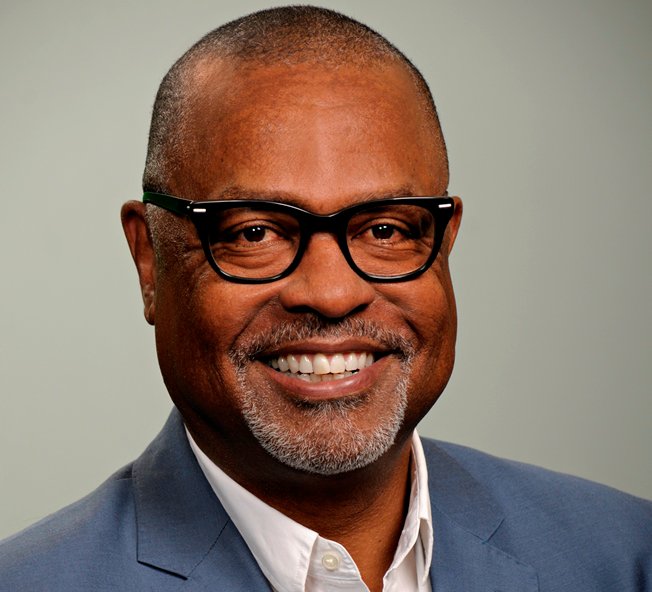 For this episode we’re joined by Kenneth Shropshire, one of the leading thought leaders in today’s sporting world. Ken is the Adidas Distinguished Professor of Global Sport at Arizona State University and the CEO of the Global Sport Institute, which brings together diverse disciplines across the ASU academic and research community to examine critical issues impacting sport.

Ken got his start as an executive for the 1984 Los Angeles Olympic Organizing Committee. After practicing law for several years, Ken moved to Philadelphia, where in 2004 he founded and led the University of Pennsylvania’s Wharton Sports Business Initiative, which became one of the world’s most respected sports business think tanks.

Ken is a graduate of Columbia Law School, a past president of the Sports Lawyers Association, and a past chair the ABA Forum Committee, Sports Law Section. He is a prolific researcher and author. His latest book is “The Miseducation of the Student Athlete: How to Fix College Sports.”

Some highlights of Bob Wallace’s conversation with Ken:

On one possible way to improve academic and career outcomes for student athletes:
“When you hear the ‘student athlete’ label — the best we can say today is that it’s aspirational. What about just being honest from the beginning and saying, ‘Okay, the typical student at this university takes five years to graduate. We’re going to give you seven or eight years and give you funding for this period of time, and counsel you constantly about how to accomplish this.”

On the question of whether or not to pay student athletes:
“There’s nothing wrong with it. But in my mind, the expenditures that we should be focused on are on making sure these kids get meaningful degrees, and get their education.”

On the interplay between sports and social justice — from John Carlos to Colin Kaepernick:
“When [John] Carlos and [Tommie] Smith were on the Victory Stand raising their black gloved fists, I was 13 years old. It was inspiring. But when you have the opportunity, would you really do it? Would you really step up? So I am impressed by these men and women who were at the forefront and said, ‘Let’s do this as a team.’”