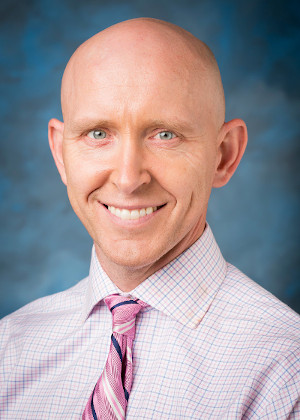 This week on After the Buzzer, Bob Wallace goes back to school with Dr. Patrick Rishe, Director of the Sports Business program at Washington University in St. Louis. During this all-encompassing sports league conversation, Bob and Patrick cover traditional professional sports as well as the up and coming professional sports: the newly resurrected XFL and the rapidly growing eSports sphere. The pair debate if the XFL has a future in the sports community beyond its three-year funding from Vince McMahon, the current owner of the league who pledged $500 million to get the league off the ground.

At the end of the episode, Bob shares a few words about the tragic and untimely death of NBA standout Kobe Bryant and his daughter Gianna, who shared Kobe’s love for basketball.

Patrick is the founder of the sports consulting firm, SportsImpact. Since its inception in 2000, the consulting firm has conducted over 90 economic impact studies for various national sporting events, including three Super Bowls and three Final Four games. Additionally, Patrick is a frequent contributing Sports Business writer for Forbes where he has published over 600 Op-Ed articles. Patrick’s other written work includes a book that he penned in 2018, They Shoot… They Score! Lessons in Leadership, Innovation and Strategy.

Some highlight’s from their conversation:

On the XFL entering the St. Louis market:
“I think that the St. Louis XFL team, the Battlehawks, has a really good shot of being one of the more successful teams in the league.  I say that in part because we’re the only market of the eight that don’t have the NFL and I think that there’s a lot of positive momentum taking place in St. Louis community, as the city is coming off the NHL All-Star game.”

On “Instagrammable” moments that keep fans engaged:
“It’s challenging to keep the interest of younger people. Teams and leagues have to be so creative. They’re investing so much time and energy into creative digital marketing campaigns and designing facilities to be as tech-friendly as possible because if you can’t use your phone when you go to a facility to share your experience and create “Instagrammable” moments, you’re probably going to lose that person.”

On eSports becoming an NCAA sport:
“The NCAA is going to have a hard enough time this year with name, image and likeness so they may table eSports for another year or two. I think it could be a money-maker because you could generate partnerships, probably corporate partnerships, but I don’t think the NCAA is ready to go down that road yet.”