Home > Insights > Podcasts > After the Buzzer > Episode 13: Kurt Hunzeker on the XFL BattleHawks

After the Buzzer · Episode 13: Kurt Hunzeker on the XFL BattleHawks 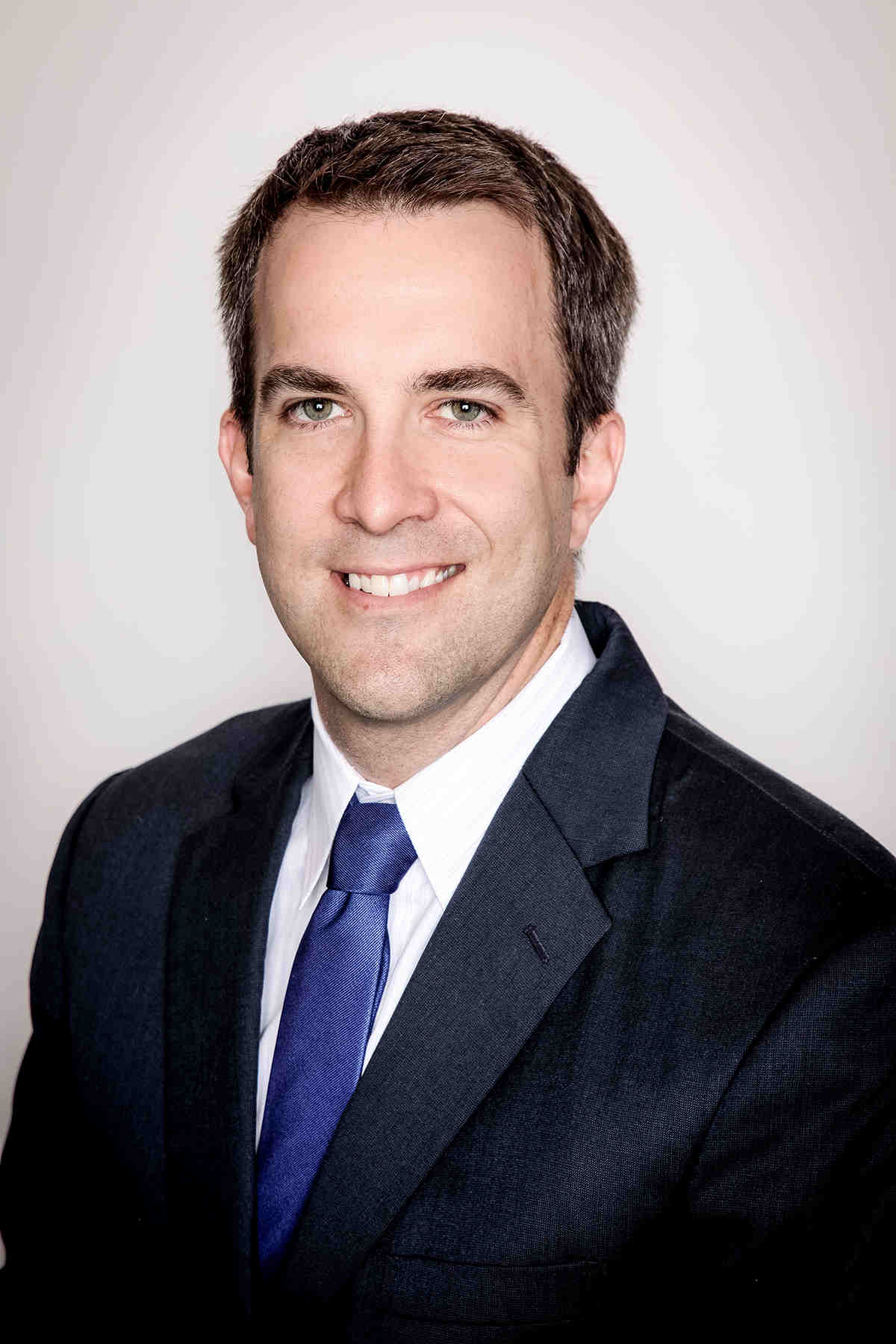 This week on After the Buzzer, host Bob Wallace is joined by Kurt Hunzeker, former Team President of the St. Louis BattleHawks. Kurt, who has spent 20 years in the sports industry, walks Bob through the experience of building the XFL brand in St. Louis, a city that experienced the loss of two football teams previously, and discusses the community engagement strategy the team used to build what Kurt describes as a “365 day brand.” Kurt also shares the heartbreak of the season coming to a halt, prompted by the COVID-19 pandemic and unfinished league business.

On the core value of the BattleHawks:

“On Monday morning meetings, I told everybody if we were all in the office at the exact same time at any other point this week, we are doing something terribly, terribly wrong. We were losing an opportunity to talk to clubs, high school booster clubs, elementary schools, chambers of commerce, and local companies. We wanted to tell our story and we needed their help. Getting out in the community was the core of what the BattleHawks did from day one. We saw that some of the other markets adopted this strategy once their NFL seasons ended.”

On the inception of the XFL:

“Fans came from not just Missouri and Illinois, but Iowa, Indiana, going as far west as Nebraska.  Actually, we had a couple people from Montana even come in for games. That was telling us the story of why the XFL was created: to bring more football to fans who love the sport and who cry in their pillow when the Super Bowl ends because there’s no more live football — there’s a massive market for this.”

On the future of the BattleHawks:

“We were building foundational elements for 2020, but I don’t think the St. Louis community ever saw the full power of the BattleHawks. That is unquestionable. We were not remotely close to our potential just because there’s so many things that we need, including metrics from a full inaugural year about what was working and what wasn’t. Being someone who’s really rooted in research, planning and strategy development, I was focused on our initial go to market strategy.”