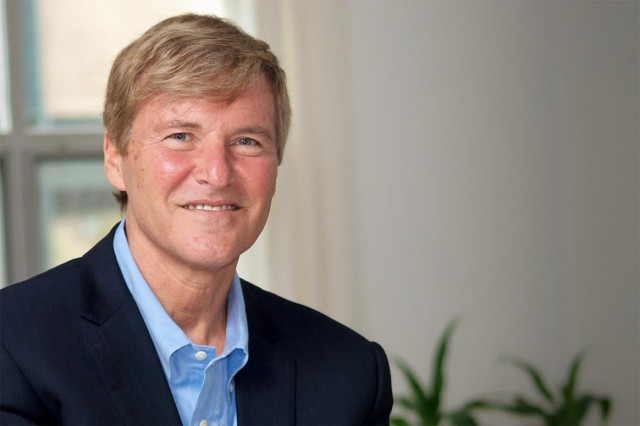 Well known sports agent Leigh Steinberg joins After the Buzzer host Bob Wallace this week to discuss how the game has changed since his early days as a sports agent. Leigh, who counts Kansas City Chiefs quarterback Patrick Mahomes as a client, shares some theory behind the game, how he lands new clients in a highly competitive market and news on name, image, likeness (NIL) legislation.

Leigh, who is often credited as the inspiration for the Oscar-winning film “Jerry Maguire,” has represented 64 first-round NFL picks, including the number one pick. He has represented 11 Hall of Fame players. With over 300 professional athlete clients, more than $4 billion dollars in contracts negotiated, and $750 million dollars in charitable funds raised, Leigh is easily distinguished from others within his profession by his compassionate spirit and relentless efforts to make the world a better place through sports.

“They’re probably meeting with a number of other agencies, so the first meeting is where you lay out your background and a path that would take him from that exact moment through draft day then into being a veteran, and then hopefully all the way to the Hall of Fame, and then to a second career. We have to explain that from the minute you walk outside your house you are under binocular-type scrutiny. You cannot drive with alcohol in your system. If you go out to a bar, you have to have people around you and steer you away from a fight. You have to be disciplined and never put your hands on anybody in anger. All of those things can disrupt a career.”

On the new generation of athletes:

“Here in California, we passed SB-206, which allows players to market their name, image and likeness with a marketing adviser. Recently, the brakes have come on because athletes had already started signing with marketing agents. We don’t need to have them live like the Sultan of Brunei, but if you give them enough money so they at least have access to a car they could get home for Thanksgiving if they chose to, and they could have decent meals, then I think there would be less contentiousness.”