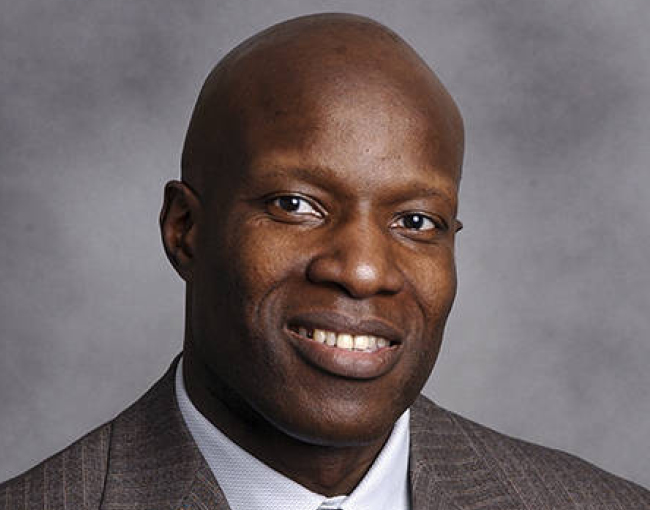 In the second part of the Missouri Valley Conference (MVC) series, Bob Wallace is joined by incoming commissioner Jeff Jackson, who is joining the MVC from the Big 12 conference, where he was executive associate commissioner of men’s basketball and game management. His extensive experience in college athletics includes a 30-year college basketball career, including seven seasons as head coach at Berman and three years as head coach in New Hampshire.

As Jeff gears up to become the MVC Commissioner, he speaks with Bob about what his first few months will look like and what he hopes to accomplish. He details the importance of getting to know each of the schools in the conference and how important it is to understand their concerns and goals.

On working with the schools in the MVC:

“I’m big on metrics. I like to know the facts of the matter and I’m big on consensus. Every institution has a different agenda, a different day-to-day that they have to walk and I think the whole goal is to understand, learn and try to give each one of them the best opportunity to move forward by being a good listener.“

On the status of the Alston case:

“The Alston case was brought against the NCAA so that students could get educational benefits. The NCAA took a position that that would impact the amateurism of the sport. I think the commentators were basically saying the Supreme Court seemed to come down on the side of Alston and not the NCAA. I kept telling people that we can never guess what the Supreme Court’s going to do based upon the questions that they asked. They play the devil’s advocate.”

“They want to compete, and they want to do it in a safe way. They understand that the landscape has changed. Ten, 15, 20 years ago, student athletes, for lack of a better term, were much more subservient. Right now, they understand that they have the opportunity to really be heard, to really have an impact on what their experiences are locally and nationally. And they’re ready to take advantage of that.”