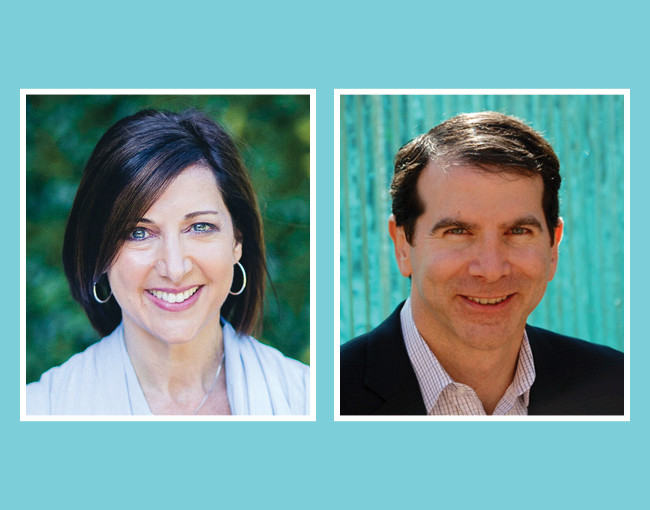 After the Buzzer · Episode 20: Debbie Spander and Marc Isenberg on NIL Deals 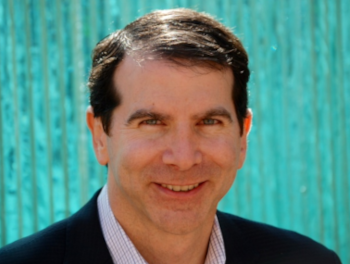 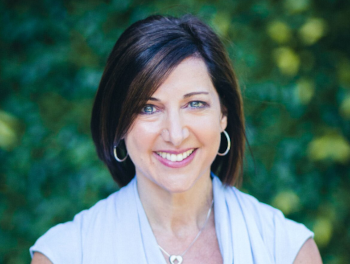 On this Episode of After the Buzzer, Debbie Spander and Marc Isenberg join Bob Wallace as his guests. Debbie and Marc are a well-known husband and wife combo in the sports world. Debbie is a successful sports lawyer and agent who recently launched her own agency, Inside Sports Advisors, based in Los Angeles that focuses on representing broadcasters, coaches and athlete personalities for name, image and likeness (NIL) opportunities. Marc, on another end,  is a Senior Strategist at UBS Financial Services. Marc has written and spoken extensively on NCAA injustices such as National Letter of Intent, the transfer rule, the no agent rule and now NIL. He serves as an expert witness, and consultant for high-profile NCAA-related issues and his book, Money Player – A Guide to Success Business and Life for Current and Future Athletes, is widely regarded as a go-to source for financial education and is used in many business classes at several universities. In today’s podcast, Debbie and Marc discuss with Bob their presence in the sports world, where NIL deals are right now and where they think they will be in the future.

Debbie on Representing coaches and Broadcasters:
“I’m representing coaches both in the NBA and NCAA basketball. I love helping people advance their careers and reach their goals. I got into it because Brian Scalabrine, who was one of my first clients on the media side,  became an NBA coach, and then after a year, went back to broadcasting. That kind of opened my eyes to the coaching world and how negotiating those deals isn’t so different from negotiating media deals other than having to negotiate your exit on the way in, and Brian started referring me to some of his colleagues in the business and it grew from there.”

Marc on NIL deals in the NCAA:
“Well that’s what’s so fascinating about the NCAA’s version of NIL 1.0.  They told us two things. One, we don’t want NIL to be used as an inducement for recruitment, and two, pay for play, and yet 90% of what we read in the media, the bigger type deals with football and basketball, literally comes back to, you know, the idea that it is very close to pay for play other than, you know, smart lawyers kind of constructing it so that it doesn’t sound like pay for play so that the NCAA would sign off on it and it wouldn’t jeopardize their eligibility."