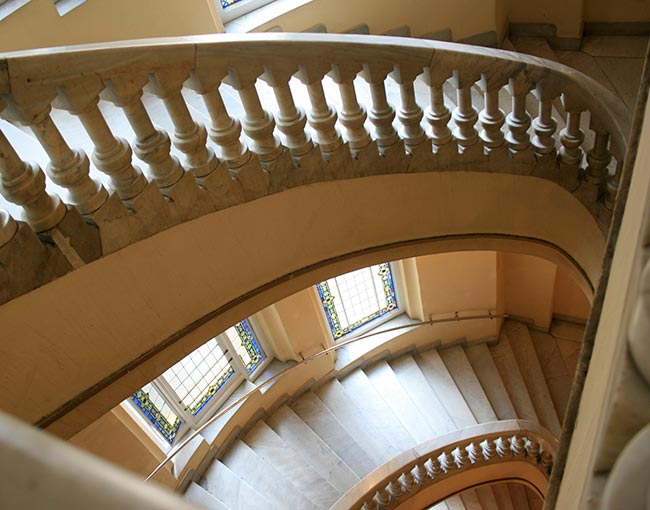 The Leahy-Smith America Invents Act signed by President Obama on September 16, 2011 will switch the United States from a “first-to-invent” patent system to a “first inventor-to-file” patent system, and make other important changes in the patent laws.

The “first inventor-to-file” procedure will take effect on March 16, 2013 (18 months from passage) and will apply to new patent applications filed on or after that date. At that point, it will be highly desirable for patent applicants to file their patent applications with the USPTO as early as practical. With a “first-inventor-to-file” patent system, competing claims to the same or similar inventions will be resolved by the respective filing dates for each inventors’ patent application—the earliest inventor to file will be the winner when there are competing applicants for the same/similar invention. This is, of course, a big change from the present “first-to-invent” system focused on each inventors’ respective actual dates of invention.

The legislation will also:

Next to the first-to-file rule, arguably the most important aspect of the law is its creation of new avenues for challenging issued patents at the USPTO. These changes include:

Given the breadth and complexity of this legislation, it is expected that many of its precise contours will not be fully understood until subsequent court interpretation and USPTO application of the guidelines that are set forth in the legislation. Furthermore, many aspects of this new legislation are scheduled to take effect at different times.