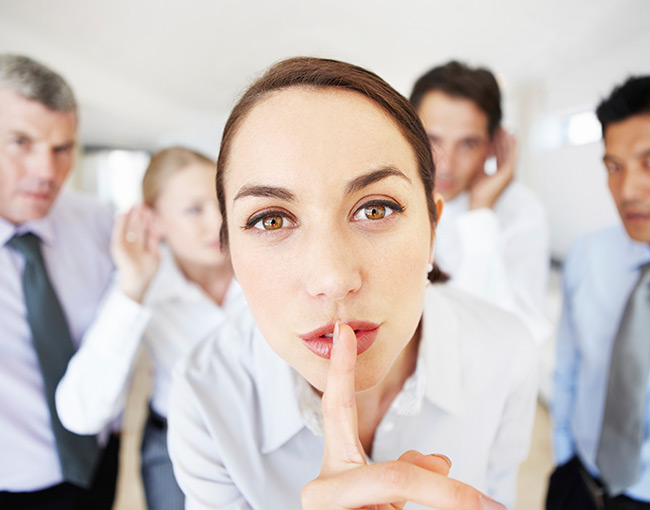 What you need to know about federal trade secret protection

On April 27, 2016, Congress passed the Defend Trade Secrets Act (DTSA), which President Obama is expected to promptly sign. The DTSA has been described as the most significant expansion of federal law in intellectual property since the Lanham Act in 1946. It will, for the first time, allow companies to pursue private claims for misappropriation of trade secrets in federal courts.

The DTSA largely resembles the Uniform Trade Secrets Act (UTSA), which has been adopted in 48 states. For instance, the definition of misappropriation, improper means, and the three-year limitations period are all taken directly from the UTSA. However, there are some important differences as well.

The most notable difference is that the DTSA contains a lengthy section providing that a court may issue an ex parte order to seize property as “necessary to prevent the propagation of dissemination of a trade secret” that is the subject of a lawsuit. Such an order may only be issued in “extraordinary circumstances,” and the DTSA provides a list of eight prerequisites an applicant must meet. The act also contains whistleblower protections for individuals who report trade secret misappropriation, and precludes criminal or civil liability for disclosure of a trade secret that is made to the government to report or investigate suspected violations of law.

The DTSA contains no amount in controversy threshold and no specific venue provision, and vests original jurisdiction of civil actions brought under DTSA in the District Courts of the United States.

Although DTSA offers similar protections for trade secrets as are often provided by state law, the new law provides employers with a greater number of litigation forums than were previously available. This could be potentially advantageous for those seeking to remedy the misappropriation of trade secrets, as it would allow companies to proceed directly to federal court, avoiding the backlog of state court dockets.