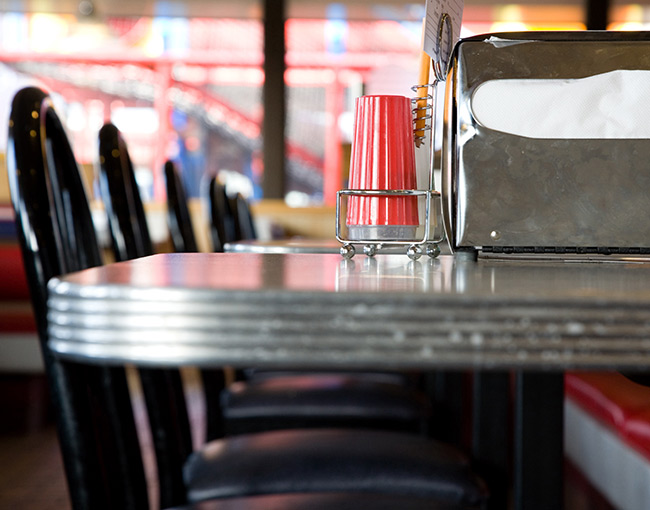 UPDATE: On September 2, 2016, the IRS modified the effective date of Rev. Proc. 2016-44 to extend the transition period by six months. The revised version of Rev. Proc. 2016-44 allows an issuer to apply the safe harbors in Rev. Proc. 97-13, as modified and amplified, to a management contract entered into before August 18, 2017 (rather than February 18, 2017 in the original version) and that is not materially modified or extended on or after August 18, 2017 (other than pursuant to a permitted renewal option).

On August 22, 2016, the Internal Revenue Service released Revenue Procedure 2016-44. The purpose of this revenue procedure is to provide revised and broader “safe harbors” under which certain private management contracts will not result in private business use of projects that were financed with the proceeds of tax-exempt governmental or qualified 501(c)(3) bonds.

Potentially impacted issuers and conduit borrowers include governmental and nonprofit healthcare, higher educational and other entities. Market participants have expressed the belief that the more flexible safe harbor provisions may also help facilitate the structuring of public-private partnership (P3) transactions.

The revised safe harbors set forth in the revenue procedure build upon the existing safe harbors originally set forth in Revenue Procedure 97-13, which were in turn modified by Revenue Procedure 2001-39, and amplified by Notice 2014-67. The existing guidance sets forth conditions under which a management contract does not result in private business use, which conditions include constraints on net profits arrangements, the permitted term of the management contract, the types of compensation provided under the arrangement, and the relationship between the parties. Under such existing guidance, the extent to which the compensation to the private party is a fixed amount is key, in that the greater the percentage of fixed compensation, the longer the term of the management contract is permitted to be. Notice 2014-67 provided additional flexibility within the safe harbors by allowing a broader range of variable compensation arrangements for shorter-term (i.e., up to five year) management contracts.

Rev. Proc. 2016-44 builds upon the Notice 2014-67 amplifications by providing a more flexible and less formulaic approach toward variable compensation for longer-term management contracts (i.e., up to 30 years in certain cases). Highlights of the modifications include: