Home > Insights > Publications > Can a futures brokerage firm pay trailing commissions to an inactive AP or his estate? 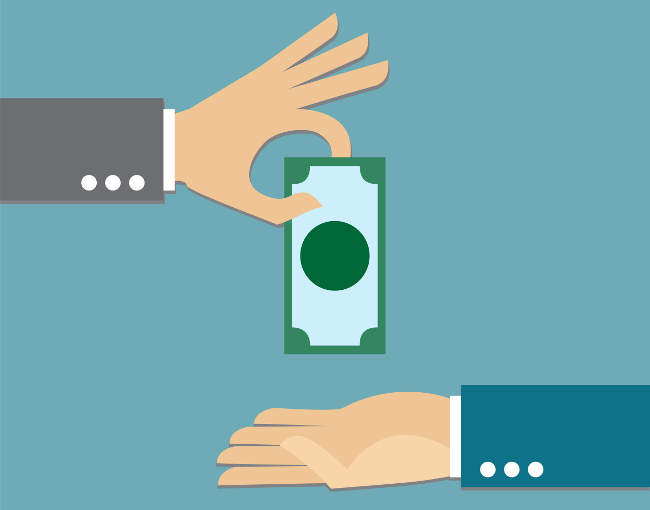 Can a futures brokerage firm pay trailing commissions to an inactive AP or his estate?

Whether a former AP’s registration is revoked, or he retires, or dies, or simply changes careers, the former AP or his estate want to reap benefits from accounts that were previously serviced by the AP. Possibly the former AP sells his customer book to another AP or firm. In those situations, the FCM (or IB or other registrant) is asked to continue payment of trailing commissions to the former AP, whether for a limited period of time or the life of the accounts. Firms are generally reluctant to pay trailing commissions to non-registrants for fear of violating applicable law and rules.

Read together, NFA Bylaws 301(b) and 1101 would seem to prohibit the payment of commissions to non-registered persons in all situations. Bylaw 301(b) provides in part that “No person may be associated with a Member of NFA unless the person is registered with NFA as an Associate or is an NFA Member.” NFA Bylaw 1101, in effect, generally prohibits NFA members from doing business with anyone who is required to be registered but is not. Thus, it would appear, at first glance, that there is no basis to allow a non-registered person to participate in transactional revenue.

Surprisingly, however, trailing commissions may be paid provided the former AP is no longer involved in servicing his former accounts (or any other accounts) in any way, or in supervising those who service the accounts. (This important proviso reconciles the notion of paying trailing commissions to an expelled AP with NFA Compliance Rule 2-6 and Interpretative Notice 9056, which strictly prohibit expelled and suspended APs from performing any activities for their firm, even if the activities do not require registration.

The U.S. Commodity Futures Trading Commission (CFTC) has stated that simply receiving trailing commissions does not, by itself, constitute the solicitation or acceptance of orders and therefore does not require registration. In at least two prior instances, the CFTC has permitted the payment of trailing commissions to former registrants whose registrations had been revoked. They sold their businesses in transactions contemplating payment of trailing commissions going forward. The CFTC found no statutory barrier to the payments so long as the AP exercised no control over the solicitation and acceptance of orders (and did not supervise those who did) and the AP’s receipt of the commissions was entirely passive. See In re GNP Commodities, Inc. [1990-1992 Transfer Binder] Comm. Fut. L. Rep (CCH) ¶25,375 at 39263 (CFTC Sept. 4, 1992); CFTC Interpretative Ltr. No. 93-110 [1992-1994 Transfer Binder] Comm. Fut. L. Rep. (CCH) ¶25,927 (CFTC Mar. 23, 1993).

Documented and implemented correctly, there is a basis to pay trailing commissions to former APs who are now out of the industry. However, NFA member firms should carefully document any trailing commission agreements and supervise their implementation to ensure the former AP is not involved in any way with the former AP’s accounts or any other accounts. Moreover, where an AP has been expelled or suspended, firms should be especially mindful that the AP conducts no activities whatsoever (i.e., whether or not requiring registration) other than the passive receipt of the trailing commissions.

Rick Reibman is a co-chair of Thompson Coburn's Corporate and Securities group and leads the practice in Chicago.