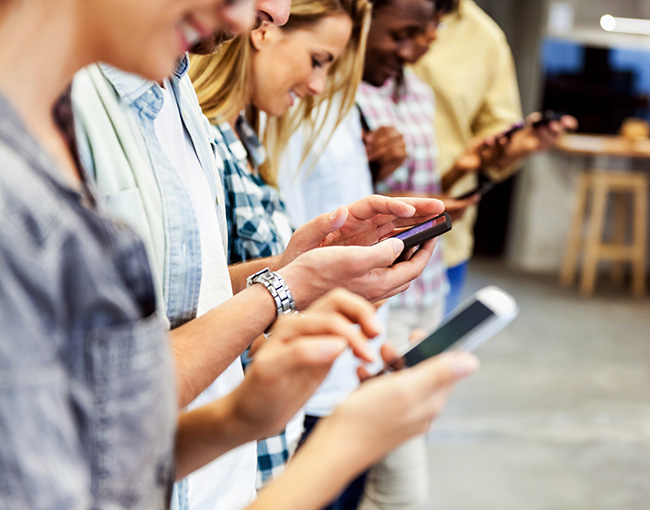 In another rebuke of the Federal Circuit, the Supreme Court reversed an appellate decision that upheld an award of almost $400 million resulting from Samsung’s alleged infringement of three design patents covering aspects of Apple’s iPhone. In a unanimous decision, the Supreme Court concluded that for a multicomponent product, the “article of manufacture” relevant for damages under a portion of the Patent Act drawn to design patents need not be the end product sold to a consumer. This decision suggests a heightened emphasis on strategic claiming in design patents for manufacturers.

Simplistically stated, where a utility patent covers a method of doing something or how something works, a design patent covers how a thing looks, or its “ornamental design.” Section 289 of the Patent Act sets forth the measure of damages for infringement of a design patent: “Whoever . . . (1) applies the patented design, or any colorable imitation thereof, to any article of manufacture for the purpose of sale, or (2) sells or exposes for sale any article of manufacture to which such design or colorable imitation has been applied shall be liable to the owner to the extent of his total profit, but not less than $250 . . . .” 35 U.S.C. § 289. Parties, courts, and legal experts have long understood that in order for the article of manufacture to result in profits, it had to be the saleable good – whether or not the patent covers the entire good or just an aspect.

The Court also noted that arriving at a damages award involves two steps. "First, identify the 'article of manufacture' to which the infringed design has been applied. Second, calculate the infringer's total profit made on that article of manufacture." In this case, a jury found Samsung infringed the three design patents and awarded Apple $399 million in damages, the entire profit Samsung made from its infringing smartphones. Samsung, however, argued that the profits awarded should have been reduced to reflect profits limited to the infringing components (e.g., a screen or case), not the entire phone.

The question before the Court was, in the case of a multicomponent product, whether the term "article of manufacture" is limited to the product sold to a consumer or whether it can also include a component of that product. The Court determined that the term "article of manufacture," as used in §289, can be either the entire product, which is sold to a consumer, or a component of that product. An example might be a design patent drawn to an ornamental pen clip. While the smallest saleable unit available to an ordinary consumer would be the pen itself, the ornamental pen clip is a separately manufactured article. Thus, it would seem that the relevant “article of manufacture” would be the pen clip, not the entire pen.

The key question left unanswered by the Supreme Court is what is the standard to apply to Section 289 to determine the relevant article of manufacture and its impact on damages. Under the Supreme Court’s view, an owner of a design patent on a component of a product "will sometimes be entitled to the infringer's total profit from a component of the end product." The Court expressly declined to take a position on the appropriate standard. For simple products and devices, this decision does not change the landscape much. Where the invention is complex and has a number of manufacturable subcomponents, the question is much more nuanced. This opinion, which some commentators assumed would result in the death of design patents, may actually counsel in favor of more design patents. While one design patent may only claim a portion of the saleable good (perhaps leading to an apportionment analysis), a series of design patents covering multiple aspects collectively may result in complete coverage.