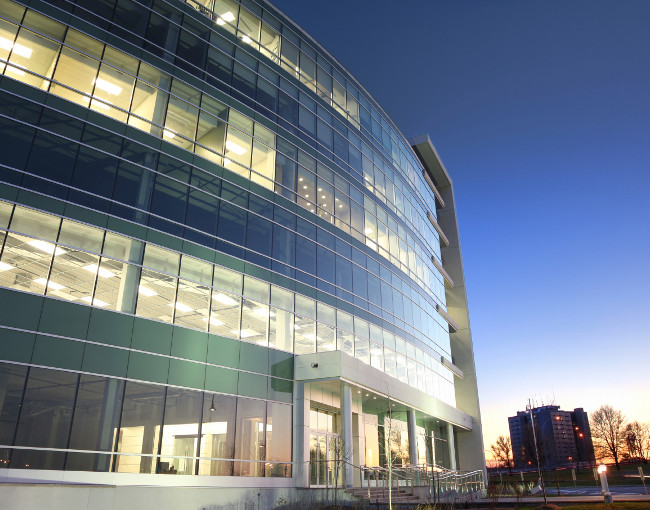 Are ‘Gross Up’ provisions gross in commercial leases?

It is common in commercial leases for the tenant to pay a pro-rata share of the operating expenses of a building, in addition to base rent. Operating expenses include expenses incurred by the landlord in operating, repairing and maintaining, insuring, managing and providing utilities to the property.

In multi-tenant buildings, the landlord typically divides up the total operating expenses of the property, so that each tenant pays its pro-rata share of common expenses, based on the square footage of the tenant’s leased space as a fraction of the total leased space within the building.

Commercial leases will often have a provision in the lease that permits the landlord to “gross up,” or overstate the variable operating expenses of the property to the level of operating expenses that would have been incurred had the building been fully occupied for the year. Only operating costs that vary with the occupancy of the building should be subject to the gross-up provision in a lease. This might include, for example, janitorial services, trash, electric or other utilities. Things like building insurance premiums or real estate taxes do not vary with building occupancy and should not be operating expenses included under a lease gross-up provision.

How this works can be demonstrated by the following example:

The landlord benefits by a gross-up clause in the lease when vacancy is low in a building because it shifts some of the operating expense vacancy cost to the tenants who are under lease in the building.

The foregoing example shows that there can be a real benefit to a landlord from having a gross-up clause in the tenant’s lease. But can the tenant also benefit?

Frequently, in order to avoid a gross-up provision from overstating expenses actually paid by landlord, such a provision will be based, not on 100% occupancy, but on a lower occupancy of say, 80-85%. This compromise may have benefits to both landlord and tenant depending on the specific facts of the lease and the building.

While a “gross up” provision in a lease is not gross to a landlord, it deserves special attention and care from a tenant, and its legal counsel, prior to entering into a lease for new space.