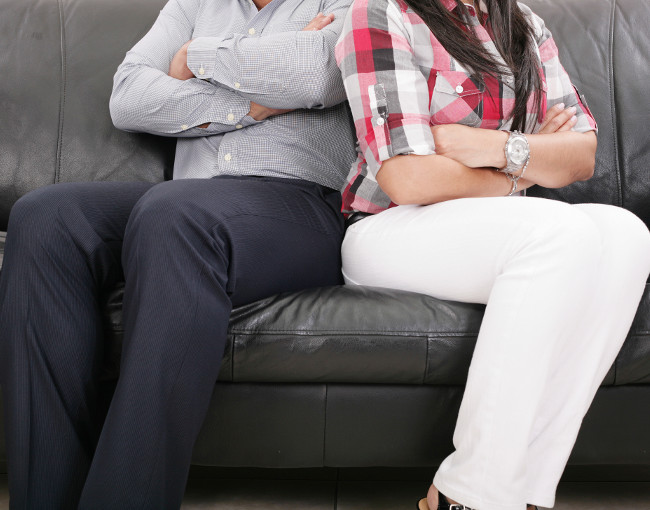 Estate planning during divorce: It’s never too early to start

Estate plans prepared for married couples will vary in complexity and detail but generally follow the same theme: The revocable trust or will typically provides that upon the death of the first spouse, the surviving spouse will not only serve as trustee and executor, but will also receive most if not all of the deceased spouse’s assets. The surviving spouse’s family may also play an important role in the documents as successor trustees, executors, guardians for minor children, and/or contingent beneficiaries.

With rare exception, this is the exact opposite of what either spouse intends once divorce is contemplated or initiated. Consequently, it is never too early in the divorce process for a client to review and revise his or her trust and will.

During the same review process a divorcing spouse should revisit his or her powers of attorney, other advanced directives, beneficiary designations, and paid on death (“POD”) account provisions. In all likelihood, each spouse has named the other as agent in his or her powers of attorney to make critical property and health decisions in the event of a disability. Similarly, the divorcing spouse probably has named the soon to be ex-spouse as the primary beneficiary of assets controlled by beneficiary/POD designations, including life insurance, annuities, retirement accounts and POD accounts. Again, plan documents that made sense during happier times are usually drastically out-of- step with the divorcing couple’s current intentions.

A divorcing spouse seriously errs by relying on a prenuptial agreement or state law to “auto-correct” a plan created when the married couple’s goals were in sync. The prenuptial agreement most likely limits (or even eliminates) an obligation to provide for the other spouse upon death. However, it does not prevent a party from voluntarily giving more to the spouse than required. Consequently, the prenuptial agreement does not provide a fix when an existing estate plan is more generous than the divorcing spouse is now inclined to be. State law is often equally ineffective in this regard. To the extent it addresses important planning issues at all, the typical patchwork of state statutes addressing the impact of divorce generally applies only when the divorce is finalized. This of course assumes that there is agreement on which state’s law applies, which is not always the case.

For the couple who did not engage in planning prior to the commencement of the divorce, the concerns identified above are not markedly different. In the absence of planning documents, state law often fills in the blanks for the married couple. Until the divorce is final, and unless otherwise addressed in the prenuptial agreement, each spouse frequently possesses certain rights vis-à-vis the other spouse, such as the right to receive a share of the spouse’s estate, to serve as guardian in the event of a disability, and to act as administrator (the equivalent of an executor under a will) for the deceased spouse’s estate. Many if not all of these rights can and should be addressed in an updated estate plan.

Certain actions must await the finalization of the divorce. For example, the beneficiary of most retirement benefits other than IRAs must remain the spouse until the parties are divorced unless the spouse agrees otherwise. State law also generally makes it difficult to disinherit a spouse entirely while the parties are married. However, there are many steps that can be taken prior to the finalization of the divorce to minimize the other’s spouse’s rights if death were to occur before the marriage is dissolved.

During a divorce, as the legal and emotional costs mount, the natural tendency is to postpone making other important life decisions. A client is wise to resist this impulse when it comes to estate planning. While some planning matters can only be addressed after the marriage is dissolved, the divorcing party should work with his or her divorce and estate planning attorneys as early in the process as possible to address those matters that can be addressed before the divorce is final.