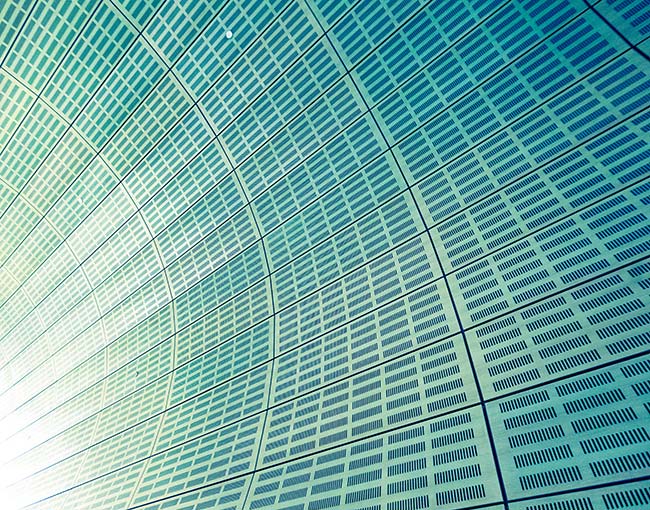 Shoring up the PBGC’s Insurance Program for Multiemployer Plans

Reprinted with permission of the Employee Benefit Plan Review - May 2017.

The Pension Benefit Guaranty Corporation (PBGC) provides insurance for benefits provided under two types of private sector defined benefit plans; single employer plans and collectively bargained plans that are maintained by more than one employer, referred to as multiemployer plans (MEPs). Although the number of participants covered under single employer plans outnumbers the number participants in MEPs by a three-to-one ratio, it is the underfunding of MEPs that presents the greatest threat to the solvency of the PBGC.

According to a February 2017 presentation by a PBGC official to the Employee Benefits Committee of the American Bar Association, there are about 1,400 multiemployer plans covering an estimated 10 million employees and retirees. It is estimated that 300 MEPs are in critical status, 40 percent of which are projected to be insolvent (American Bar Association Conference presentation by PBGC Official Joseph Shelton on 2/9/17). With assets of only $2.2 billion to cover potential MEP liabilities of $61 billion, at a March 2017 presentation a PBGC official stated that the PBGC MEP insurance program is projected to become insolvent as early as 2023 (American Law Institute Conference presentation by PBGC Official Thomas Reeder on 3/3/17). Given this sobering data, a number of steps have been taken in recent years to address the funding issues of MEPs.

On December 16, 2014, the Multiemployer Pension Reform Act of 2014 (MPRA) was enacted to provide three options for MEPs that are experiencing critical funding issues. First, trustees of a MEP can request permission from the Treasury Department to implement a temporary or permanent reduction in benefits in order to keep the MEP solvent. Second, the trustee can apply to partition a MEP if the MEP has taken reasonable measures to avoid insolvency, including a reduction in benefits. The PBGC has indicated that it is unlikely that a MEP will be partitioned with a corresponding reduction in benefits. Third, the MPRA provides guidelines for facilitated mergers of MEPS.

On April 28, 2016, the Treasury Department issued final regulations regarding suspension of benefit applications under the MPRA. The regulations required that a MEP demonstrate that it is in critical and declining status before it can receive approval of an application to reduce benefits. Generally, critical and declining status means that the MEP is expected to be insolvent in 15 or 20 years. Such a MEP may be permitted to reduce vested benefits of all participants, including retirees, without liability for such benefits if the following requirements are met:

A plan sponsor must provide notice that it has filed an application to partition a MEP to participants, beneficiaries, alternate payees, employers obligated to contribute to the MEP, and employee organizations that have a collective bargaining agreement under which the MEP is maintained.

If a partition is granted a new “successor plan” is created to provide the portion of the MEP benefit that will be paid by the PBGC, referred to as the “successor plan benefits.” The portion of the benefit remaining under the original MEP is referred to as the “residual benefit.” The residual benefit continues to be paid from the MEP. In addition, the original MEP must pay any successor plan benefits that exceed the PBGC limit on guaranteed benefits.

According to the PBGC website, three applications for partition have been filed under the MPRA. Of these, one was denied, one was withdrawn and one is still under review.

In a recent presentation to practitioners, a PBGC official noted that no addition funding was granted to the PBGC in connection with passage of the MPRA and, as a result, the requirement that the PBGC certify that a partition will not impair the PBGC’s ability to meeting existing obligations to other MEPs may be a significant obstacle to MEP partitions.(Id.)

Even before the MPRA, Section 4231 of the Employee Retirement Security Act of 1974, as amended (ERISA), permitted the merger of MEPs. However, the MPRA expanded MEP mergers to include PBGC-facilitated mergers.

If a MEP merger is approved, the PBGC is authorized to provide the following types of assistance:

The proposed regulations for MEP facilitated mergers are not effective until finalized. The January 30, 2017, Executive Order issue by the Trump Administration limiting the issuance or finalization of regulations may prevent the PBGC from finalizing this regulation. Moreover, as noted previously, no additional funding was granted to the PBGC in connection with the MPRA, so it is unclear how likely PBGC financial assistance will be granted in connection with a MEP facilitated merger.

Whether a benefit practitioner deals directly with MEPs or not, it is important as a taxpayer to understand the severe financial issues facing the PBGC, and the threat of insolvency of the MEP insurance program together with the risk to MEP participants.