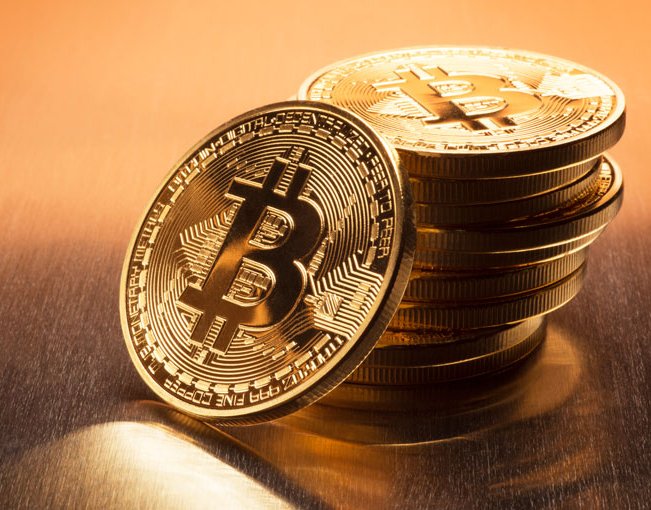 As cryptocurrencies such as Bitcoin enter the mainstream, entrepreneurs are exploring business models that may depend on compliance with regulatory constraints. This short article summarizes the cryptocurrency regulatory enforcement cases brought by the U.S. Commodity Futures Trading Commission (CFTC) to date.

The CFTC claims that cryptocurrencies such as Bitcoin are properly defined as “commodities” under the Commodity Exchange Act, relying on the broad language of Section 1a(9) of the Commodity Exchange Act (Act) which defines “commodity” to include, among other things, “all services, rights and interest in which contracts for future delivery are presently or in the future dealt in.”

Whether a cryptocurrency actually fits within this statutory definition of “commodity” is not clear. The Section 1a(9) definition of “commodity” expressly presupposes that the “services, rights and interests” must be in something for which “contracts for future delivery are presently or in the future dealt in.” Does this mean, as it says, that in the absence of cryptocurrency futures trading, CFTC has no jurisdiction over cryptocurrency? See Johnson and Hazen, “Derivatives Regulation” at § 1.02[1]: “A fair reading of the [definition of commodity] suggests that, as for ‘all good and articles…and all services, rights and interests,’ their status as statutory commodities does not emerge until they become the subject of futures trading.”

This issue became murkier post-Dodd Frank with the introduction of Section 6(c)(1) of the Act and Regulation 180.1, which purport to give CFTC jurisdiction over any “contract of sale of any commodity in interstate commerce” (as distinguished from “contracts for future delivery”) at least where fraud or manipulation is the gist of the claim.

We leave this issue for another day, and instead assume, for purposes of this article only, jurisdiction properly lies in the cases brought by CFTC to date. Since 2015, CFTC has brought four enforcement actions imposing or seeking to impose CFTC’s authority or alleged authority over cryptocurrency activity:

In September 2015, CFTC settled with Coinflip (d/b/a Derivabit), which allegedly engaged in activity related to commodity options contrary to Commission Regulations by operating a facility for the trading or processing of swaps without being registered as a swap execution facility or a designated contract market.

Coinflip advertised itself as a risk management platform connecting buyers and sellers of standardized Bitcoin options and futures. Although futures were advertised, the subject activity was limited to options construed as swaps. The penalty was a cease and desist order. This case is straightforward as the respondent held itself out as a platform for trading futures and options.

TeraExchange not only allowed but allegedly facilitated two-swap trades that were effectively pre-arranged wash sales, and then announced that it had it accomplished the first cryptocurrency derivative transaction on a regulated exchange. TeraExchange was registered as a swap execution facility. The penalty was a cease and desist order. This case is also straightforward as it involved swap trading on a swap execution facility.

Bitfinex is an online platform for trading cryptocurrencies. It offered a “margin trading” feature which permitted traders to borrow dollars and Bitcoins from other platform users to open leveraged bitcoin positions. The leverage feature was not limited to eligible commercial participants as required by Section 2(c)(2)(D) of the Act nor did delivery of “physical” Bitcoin occur within 28 days.

Emphasizing the mitigating high level of cooperation, Bitfinex was fined $75,000. As one of countless cases involving varied underlying products (forex, precious metals, etc.) where retail trade participants are offered leverage in off-exchange trades and do not take physical delivery within 28 days, the outcome of this case was no surprise.

The most recent CFTC enforcement case in this space involves allegations of fraud. On September 21, 2017, CFTC filed a civil action in the Southern District of New York, alleging a Ponzi scheme against two respondents. According to the CFTC’s press release, for two years the company and its CEO/head trader “operated a Bitcoin Ponzi scheme in which they fraudulently solicited more than $600,000 from approximately 80 persons, supposedly for placement in a pooled commodity fund that purportedly employed a high-frequency, algorithmic trading strategy. In fact, as charged in the CFTC Complaint, the strategy was fake… and payouts of supposed profits to ... [c]ustomers in actuality consisted of other customers’ misappropriated funds.” No answer or responsive pleading has been filed yet.

Relying on the expansive reach of the language in Section 6(c)(1) of the Act and Regulation 180.1, the complaint alleges jurisdiction on the basis of fraud occurring “in connection with ... a contract of sale of any commodity in interstate commerce…”

An examination of these cases demonstrates that the CFTC will assert and seek to impose its jurisdiction where the cryptocurrency activity (1) plainly involves futures, options or swaps (Coinflip and Tera), (2) is leveraged and offered to retail investors without actual and timely delivery (BFXNA), or (3) involves allegations of fraud or manipulation (Gelfman).