Home > Insights > Publications > Is it time to address benefits for alternative work arrangements? 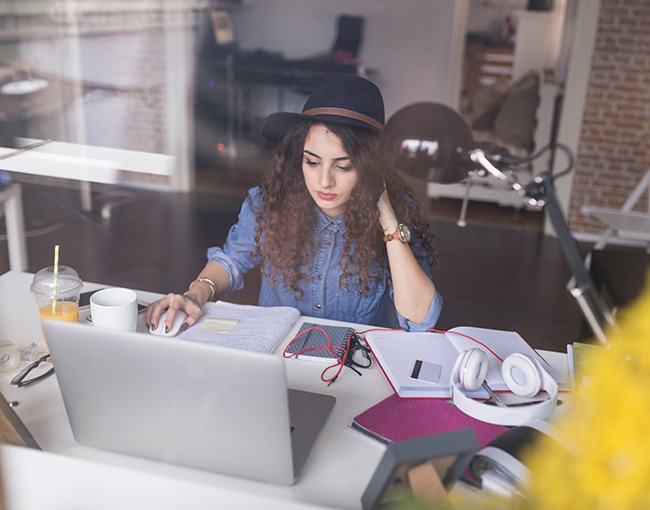 Is it time to address benefits for alternative work arrangements?

Reprinted with permission of the Employee Relations Law Journal, Summer 2018.

On February 6, 2018, the Subcommittee on Primary Health and Retirement Security of the U.S. Senate Committee on Health, Education, Labor and Pensions held a hearing on “Exploring the ‘Gig Economy’ and the Future of Retirement Savings.” Although the title would suggest a focus on gig workers only, some of the testimony addressed the retirement security of a broader group of individuals engaged in alternative work arrangements, i.e., all workers employed other than as common law employees.

Who are gig workers? Although there is no generally accepted definition, according to the United States Governmental Accounting Office (GAO) a gig worker is a self-employed individual providing labor services and completing single projects or tasks on demand for pay. A common example would be Uber or Lyft drivers.

A variety of terms have been used, somewhat inconsistently, to describe the broader category of individuals engaged in alternative work arrangements (which group includes, but is not limited to, gig workers). For example, a report issued by the Brookings Institute has referred to “independent workers” as the grey area between employees and independent contractors. In contrast, legislation introduced in the United States Congress in May 2017 by Senator Mark Warner and Representative Suzan DelBene described independent workers as including independent contractors, and temporary, self-employed, and contingent workers. Other commonly used terms for individuals engaged in alternative work arrangements include “nonstandard workers,” “contingent workers” and “self-employed workers.”

Regardless of the terminology, it is clear that retirement security for individuals engaged in alternative work arrangements is a topic of concern for economists and politicians.  Likely this is because this category of workers is the fastest growing segment of the United States workforce. According to a study by economists Lawrence Katz and Alan Krueger, the percentage of individuals providing services via an alternative work arrangement in the United States rose from 10.7% in February 2005 to 15.9% in late 2015. Katz and Krueger also concluded that 94% of the net job growth in the United States during this time period was attributable to the independent workforce.

These workers are not faring well economically. A 2015 GAO report concluded that contingent workers earn about 47.9% less annually than standard workers and are two-thirds less likely to have a work-provided retirement plan. Scholarly articles have noted the lack of financial security for these workers. Now even the mainstream press is beginning to highlight concerns with respect to the unavailability of benefits for workers in alternative work arrangements.

The Subcommittee on Primary Health and Retirement Security has jurisdiction over a wide range of issues including private retirement plans. The first witness to testify before the Subcommittee on February 6, 2018 was Camille Olson, an attorney with Seyfarth Shaw LLP, who testified on behalf of the U.S. Chamber of Commerce. Ms. Olson emphasized the importance of supporting the “entrepreneurial spirit of the gig economy” and suggested that the general approach should be the creation of opportunities for gig workers to save within the “existing private voluntary system. Ms. Olsen further suggested that the issue of retirement security for gig workers could best be addressed via programs that:

The final witness to testify before the Subcommittee was Monique Morrissey, an economist from the Economic Policy Institute, a nonprofit, nonpartisan think tank created in 1986 to ensure that the needs of low and middle income workers were considered in economic policy discussions. Ms. Morrissey addressed how nonstandard work affects retirement security. She defined the term “nonstandard workforce” as including part-time workers, on-call workers, temporary workers, and contingent workers. Ms. Morrissey noted the following:

As the testimony from the Subcommittee hearing illustrates, the solutions for the issue of retirement security for individuals under alternative work arrangements depend, in large part, on a person’s vantage point. The U.S. Chamber of Commerce views the issue from the point of view of the entity contracting with the independent worker. On the other hand, an economist views the issue of retirement security for the alternate workforce from the standpoint of the overall cost to individuals and society.

Gig Workers in the U.K.

Although the proposed solutions differ, all those testifying before the Subcommittee on Primary Health and Retirement Security on February 6, 2018 acknowledged that the retirement security of workers in alternative work arrangements needs to be addressed.

It is clear that the United States workforce has changed significantly in the last two decades and that the issues described in this article cannot be ignored. As Congress crafts long-term solutions for these issues, it may be that companies that reduced employee benefit costs in the short run via outsourcing and the use of independent workers will have merely traded one set of costs for another.

iiHarris, Seth B. and Allen B. Krueger,  A proposal for modernizing labor laws for 21st century work: The “independent worker.”   https://www.brookings.edu/research/a-proposal-for-modernizing-labor-laws-for-21st-century-work-the-independent-worker, December 8, 2016.

ivKatz, Lawrence F. and Alan B. Krueger, 2016.  “The Rise and Nature of Alternative Work Arrangements in the United States, 1995-2015.”  https://scholar.harvard.edu/files/lkatz/files/katz_krueger_cws_resubmit_clean.pdf

xii“Open MEP” is a registered trademark of TAG Resources, LLC.