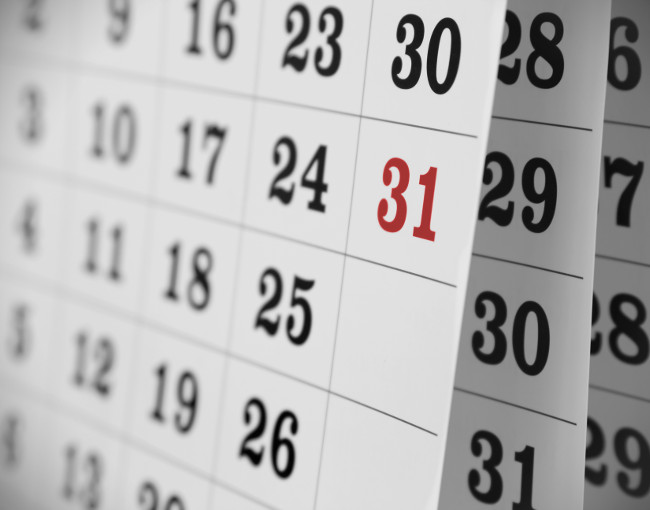 Laches no longer a defense to patent infringement

This case originated from a letter sent by SCA Hygiene Products (SCA) in 2003 alleging that First Quality Baby Products (First Quality) was infringing one of their patents. First Quality responded to SCA that the patent was invalid. SCA had no other contact with First Quality until it filed a patent infringement lawsuit in 2010.

First Quality prevailed at the District Court on a motion for summary judgement based on laches and equitable estoppel. First Quality then prevailed on appeal and an en banc rehearing at the Court of Appeals for the Federal Circuit. The en banc decision affirmed earlier Federal Circuit precedent barring SCA’s claims for damages because of SCA’s laches in bringing suit. The en banc Federal Circuit decision cited to Supreme Court precedent allowing the defense of laches to be asserted within the applicable six-year statute of limitations for patent infringement cases. But the decision did not discuss the Supreme Court’s decision in Petrella v. Metro-Goldwyn-Mayer, Inc. that eliminated the laches defense for copyright infringement occurring within that applicable statute of limitation.

First, this case illustrates the continuing close relationship of copyright and patent law in Supreme Court jurisprudence. As both copyright and patent law protection stem from the same Constitutional clause (Article I, Section 8, Clause 8), they have always had a very close history in Supreme Court precedents. While there have been periods of time when the two types of intellectual property law have diverged, this case continues the historical trend of treating the two consistently wherever possible. Arguments that call for treating infringing conduct, defenses, and other aspects of copyright and patent infringement litigation differently would appear to likely face similar fates before this Supreme Court.

Second, as a direct result of this case, the most important take away is that laches is no longer available as a defense to damages claims made for committing acts of infringement within the statute of limitation. In other words, “a patentee may recover damages for any infringement committed within six years of the filing of the claim.” SCA Hygiene, Slip Opinion at 6. The result is the complete removal of the laches defense from patent litigation practice. While arguably a long shot under recent case law, this decision should, essentially, remove laches from the patent litigation vocabulary.