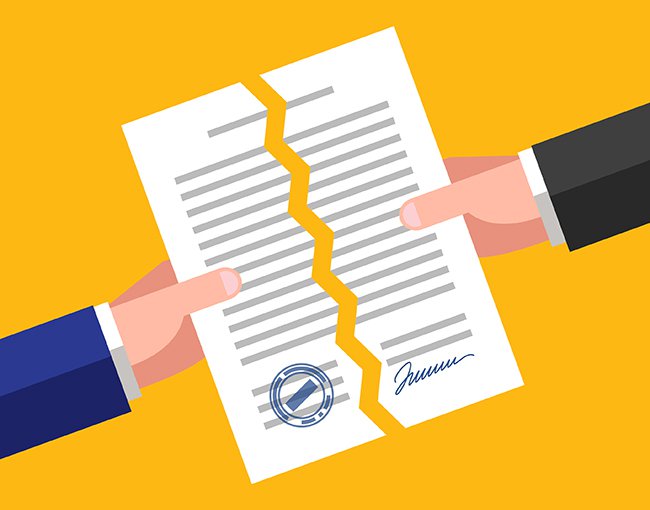 When should you terminate a defined benefit plan? Four influential factors

This article originally appeared in the September 2018 issue of Employee Benefit Plan Review.

According to the Bureau of Labor Statistics, the percentage of civilian workers participating in defined benefit plans has dropped to 23 percent. Of the defined benefit plans maintained by private industry employers, over one-third are either completely frozen (no additional benefits are accrued, also referred to as a “hard plan freeze”) or partially frozen (the plan is closed to new participants, also referred to as a “soft plan freeze”).

1. Delay due to approval by two federal agencies

As part of the plan termination process, the PBGC requires a plan administrator to prepare a number of notices and forms, including PBGC Form 500. (See this site for PBGC guidance on the steps for terminating a defined benefit plan.) The PBGC has 60 days after receipt of a Form 500 to review the plan termination for compliance with applicable law.

Technically, benefits can be distributed from a terminating defined benefit plan prior to receipt of an IRS determination letter. However, most plan sponsors will not risk the IRS modifying benefit calculations after final benefit distributions have already been made to participants and beneficiaries.

The Take-Away: Before making a final decision on plan termination, a plan sponsor should ask the plan actuary to prepare a range of estimates of the projected benefit obligation, using varying interest rates and actuarial assumptions (e.g., the percentage of participants who are expected to elect annuities). This range of estimates will give the plan sponsor a sense of the potential adverse impact of interest rate swings or a high level of annuity elections by participants.

3. Impact of economic and political climate on asset values

The Take-Away: Liability driven investing (LDI) is a process whereby the investment of plan assets is designed to provide the cash flow needed to meet current and future benefit liabilities. If a plan administrator of a frozen defined benefit plan has not yet adopted an LDI strategy, it should do so before it considers plan termination. LDI may help reduce the impact of market volatility on plans that are moving towards termination.

4. Ability of plan sponsor to absorb the financial impact of a plan termination

Finally, a plan sponsor must evaluate the possible impact of a plan termination on its financial reserves and cash flow. Not only are additional, and possibly substantial, contributions to the defined benefit plan likely to be required, but there will be actuarial, legal, and accounting fees incurred in connection with the plan termination. Because the benefit liability will likely exceed that reported on the plan sponsor’s prior financial statements, there will be an accounting settlement cost reflected in the plan sponsor’s financial statements in the year of the final distribution of plan benefits.

The Take-Away: Invariably, additional funds will be required to fully fund a terminating defined benefit plan. Plan sponsors will need to weigh these financial demands against the benefit of eliminating future liability and costs with respect to the defined benefit plan.

Warren Buffet, considered by many to be an investment genius, stated the following regarding investing:

"What counts for most people in investing is not how much they know, but rather how realistically they define what they don't know."

This insight is equally applicable in deciding when to terminate a defined benefit plan. The plan sponsor must accumulate available data, prepare estimates, consult with the plan actuaries, attorneys and accountants, consider the impact of the passage of time, and then realistically assess aspects of the plan termination that are outside the plan sponsor’s control.

Given the above, there may never be an “optimal time” for the termination of a defined benefit plan. Instead, a plan sponsor should seek an acceptable time for plan termination based on a disciplined assessment of the factors described above and the exercise of its best judgment.

[1] MAP 21 is an acronym for Moving Ahead for Progress, the defined benefit plan funding rules imposed under the 21st Century Cures Act.