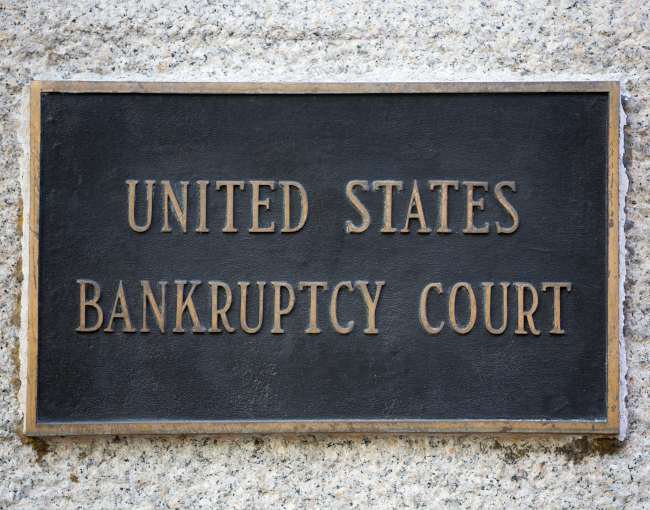 In a case with far reaching implications for equipment lessors, the Bankruptcy Court for the Southern District of New York in the Republic Airways bankruptcy case has held that a liquidated damages provision in a lease that requires the lessee to pay the lessor for a decline in the market value of equipment upon the lessee’s default is unenforceable.

The Court concluded that such a risk-shifting liquidated damages provision is unenforceable under Section 2A-504 of the Uniform Commercial Code (UCC), which provides that damages “may be liquidated in a lease agreement but only at an amount or by a formula that is reasonable in light of the then anticipated harm caused by the default.” The Court explained that such a provision is not reasonable in light of the then anticipated harm caused by the default because it transfers “residual value risk, or market risk, [to the lessee] only upon default, without a cognizable connection to any anticipated harm cause by the default itself.” According to the Court, “the plain language in Article 2A, Section 504 mandates a causal link between the anticipated harm and the act of default. . . . [Thus,] while the statute may permit some form of indemnification for risk to residual value, such indemnification can only cover damages or loss to the residual value that is linked to default, rather than by uncorrelated market forces.”

It should be noted that the disparity between the amount of the unpaid rent and the amount of liquidated damages under the leases at issue in the case was very large and may have played a role in the Court’s decision. For example, under one of the leases the remaining unpaid rent was approximately $120,000 while the liquidated damages were approximately $5.7 million.

As a result of the Court’s decision in Republic Airways, and various other recent cases in which risk-shifting liquidated damages provisions have come under fire, equipment lessors may want to reconsider their reliance on such provisions. Thompson Coburn attorneys are available for consultation regarding these and any other equipment leasing issues. For those who would like to learn more, please contact Eileen Brown, Ruthanne Hammett, or Margie Krumholz.