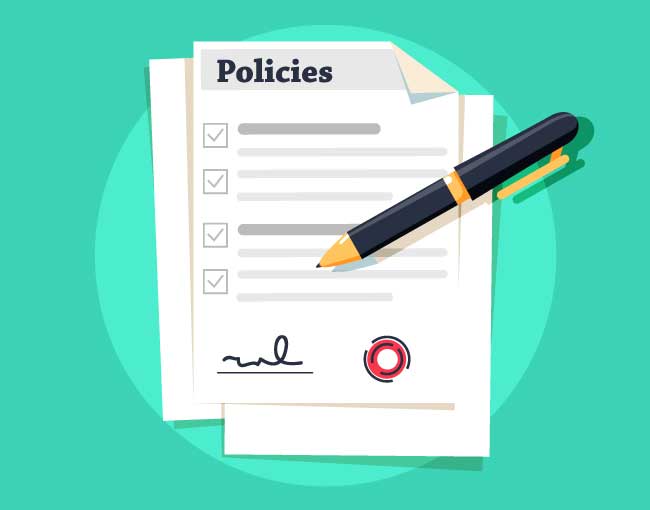 This article originally appeared in the January 2019 issue of Employee Benefit Plan Review.

The Bipartisan Budget Act of 2018 (“BBA”)[1] significantly changes the rules for hardship withdrawals from Section 401(k) and Section 403(b) plans as follows:

The proposed regulations provide that, in light of the delay in publication of the proposed regulations, the deletion of the six-month suspension of elective deferral contributions is mandatory only with respect to hardship withdrawals made on or after January 1, 2020. However, plans may elect to provide for the deletion of the suspension rule as early as the first day of the first plan year beginning after December 31, 2018. This is true even for hardship withdrawals made prior to 2019. For example, a calendar year plan may be amended to provide that elective deferral contributions will not be suspended after January 1, 2019 with respect to hardship withdrawals granted in the latter half of 2018.

Effective for hardship withdrawals made on or after December 31, 2018, the proposed regulations eliminate the mandatory requirement that a participant obtain all loans available under the plan and all other plans maintained by the employer. Such a restriction is now an optional provision that may be adopted by the employer. The requirement that a participant must first obtain available distributions under all other plans maintained by the employer, (whether qualified or nonqualified) before receiving a hardship withdrawal remains in place.

In addition, for hardship withdrawals on or after January 1, 2020, a participant must represent to the employer in writing that he or she has insufficient cash or other liquid assets to satisfy his or her financial need.[8]

The proposed regulations add the following new category to the list of safe harbor expenses and losses deemed to be an immediate and heavy financial need: expenses and losses (including loss of income) incurred as a result of a federally declared disaster. To qualify for a hardship withdrawal, a participant’s principal residence or principal place of employment must be located in the designated disaster at the time of the disaster.[9] This change is similar to relief granted by the IRS after recent hurricanes and wildfires and is intended to facilitate a participant’s access to his or her plan account following such a disaster.

In addition, the proposed regulations fix a glitch caused by the Tax Cuts and Jobs Act of 2017, which inadvertently required that a casualty loss be incurred in a federally declared disaster to be eligible for a hardship withdrawal. The proposed regulations clarify that expenses for the repair of damage to a participant’s principal residence, which would qualify as a casualty loss deduction under Internal Revenue Code Section 165, will be deemed an immediate and heavy financial need for purposes of the hardship withdrawal rules whether or not the casualty loss is attributable to a federally declared disaster.

The proposed regulations indicate that these revisions to the list of safe harbor hardship expenses may be effective as early as the first day of the 2018 plan year, if plan amendments so provide.

Finally, the proposed regulations incorporate guidance provided under the Pension Protection Act of 2006[10] and Notice 2007-07[11] by providing that qualifying medical, educational, and funeral expenses relating to a participant’s primary beneficiary may qualify as expenses eligible for a hardship withdrawal.

The above description of the proposed regulations also applies to Section 403(b) plans with two important exceptions. First, whether intended or due to oversight, the BBA did not expand the portion of a participant’s 403(b) account from which hardship withdrawals can be taken to include earnings on elective deferrals contributions. Second, QNECs and QMACs in a Section 403(b) plan that are in a custodial account continue to be an ineligible source of hardship withdrawals.

The changes made by the BBA and the proposed regulations require employers to undertake a review of plan provisions relating to hardship withdrawals. The review should include the following steps:

The changes relating to hardship withdrawals under the BBA and the corresponding proposed regulations generally make it easier for participants to obtain hardship withdrawals from a Section 401(k) plan or Section 403(b) plan. In implementing these changes, employers will need to balance the short-term financial needs of participants against the long-term goal of providing retirement security.

[7] Although not explicitly stated, employers can infer from the extensive discussion of applicability dates under the heading “Applicability Dates and Reliance,” which includes some dates retroactive to January 1, 2018, that they can rely on the proposed regulations until final regulations are issued.

Employee benefit changes under the CARES Act: What employers need to know

Financial distress of the COVID-19 pandemic on not-for-profits