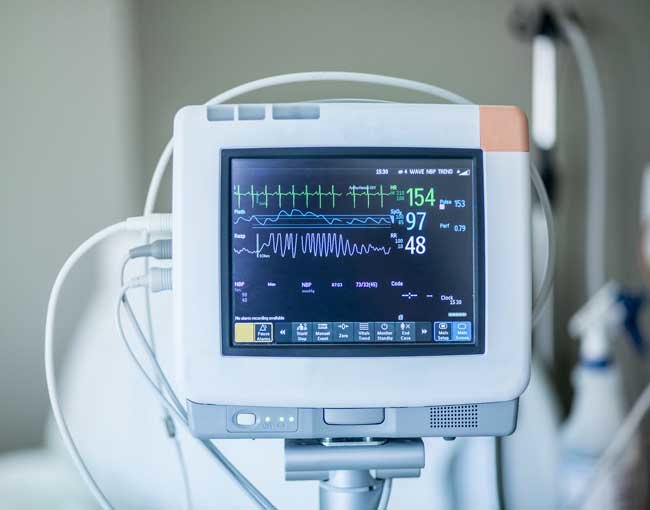 A version of this article previously appeared in the February 2019 issue of Employee Benefit Plan Review.

In December 2011, my husband suffered a type of cardiac arrest, commonly referred to as a “widowmaker” heart attack. The good news is that he was one was the few individuals who survive such an attack. The bad news is that the ICU doctors who treated him for the first seven weeks of his 5½-month hospitalization were out-of-network under my firm’s medical plan. As a result, I subsequently received a six-figure bill for services rendered by the ICU doctors. The bill was unexpected because I had been careful to call my plan shortly after my husband was admitted to confirm that the hospital was in-network. In today’s news, this is referred to as “surprise medical billing.”

What is surprise medical billing?

According to a recent study of large employer plans by the Kaiser Family Foundation, about 18% of inpatient admissions result in out-of-network charges.[1] Even if services are provided at an in-network facility, 15% of admissions include out-of-network charges. This percentage jumps to 24% in the case of emergency room services provided at an in-network facility.[2]

Twenty-one states have adopted statutes or regulations to protect patients from the impact of balance billing by out-of-network providers.[3] In some cases, the protections are limited, e.g., to emergency services or health maintenance organizations (HMOs).[4] Six states have adopted comprehensive laws addressing balance billing by out-of-network providers.[5] However, these laws can only apply to insured medical plans due to the preemption rules under ERISA.[6]

Congress is also beginning to take action to address the issue of surprise medical billing via the introduction of three bills.

The Hassan bill includes the following notice and consent requirements:

The Hassan bill sets forth the following limitations on balance billing:

If services are provided by an out-of-network provider who fails to satisfy the notice and consent requirements in the Hassan bill, referred as a “surprise billing situation,” the following rules will apply:

On October 3, 2018, Senator Jeanne Shaheen (D-NH) introduced the Reducing Costs for Out-of-Network Services Act of 2018 (the “Shaheen bill”).[9] The Shaheen bill caps the amount that out-of-network providers can charge in any situation to the rate established by the State. A state may choose its rate from the following three options:

All of the above bills could affect the services offered by employers under their group health plans. In the case of the Cassidy bill, the legislation could also impact the costs borne by the employer for certain services provided to employees. Employers will want to carefully monitor future congressional action in the area of surprise medical billing.

[6] The Section 415 of the Employee Retirement Security Act of 1974, as amended (ERISA) that preempts state laws that “related to plans governed by ERISA does not apply to state laws that regulate insurance. ERISA §514(b)(2)(A).