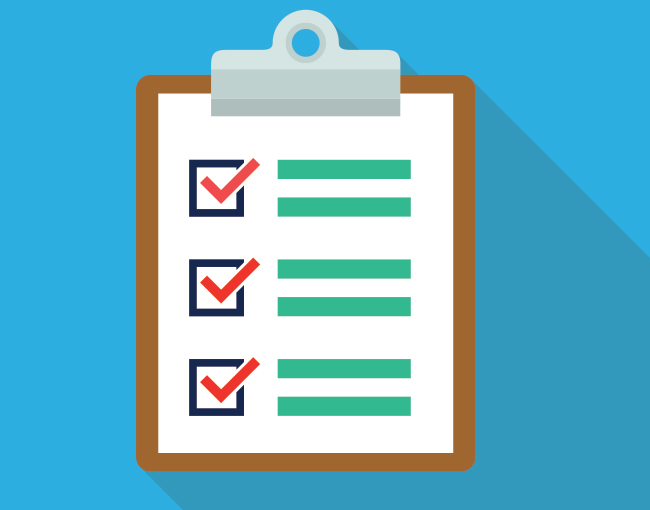 A version of this article previously appeared in the March/April 2019 issue of Employee Benefit Plan Review.

The Employee Benefits Security Administration (EBSA) of the Department of Labor (DOL) oversees nearly 681,000 retirement plans, approximately 2.3 million health plans, and a similar number of other welfare benefit plans, such as those providing life or disability insurance.[1] As part of its assigned duties under the Employee Retirement Income Security Act of 1974, as amended (ERISA), the EBSA conducts civil and criminal investigations of employee benefit plans to ensure compliance with ERISA.

According to a fact sheet posted on the DOL website, during its 2017 fiscal year, the EBSA closed 1,707 civil investigations of employee benefit plans. Of the $682.3 million recovered by the EBSA in its investigations, $326.7 million involved collection of benefits due and owing to terminated vested participants in defined benefit plans.

Lesson 1 - EBSA investigations are not random

The following are four common triggers for an EBSA audit:

As part of its charge, the EBSA has authority to investigate third parties that provide services to ERISA plans. If the EBSA finds that a service provider is violating ERISA or ignoring plan terms, it may also conduct investigations of the plans that the service provider serves. This is because plan fiduciaries are responsible for selecting service providers and monitoring whether the providers are complying with the law and applicable plan terms.

Finally, an EBSA target initiative may trigger an audit of your plan. For example, in recent years, the EBSA has focused on excessive fees and alternative investments held by plan trustees.

Lesson  3 – The initial notice will include an extensive document request

An EBSA investigation starts with the initial notice of investigation which includes a request for documents. The standard list of requested documents and records is extensive. There may also be a non-standard list of requests that include things that are specific to the plan at issue, e.g., information disclosed on the plan’s Form 5500. For example, the EBSA may request information relating to alternative investments described under the heading “Other” on the Form 5500.

Lesson 4 - The onsite visit is not a formal deposition

Once the EBSA has reviewed the information provided, there is an onsite visit. The interview is not recorded and interviewees are not under oath. Typically, in addition to the EBSA interviewer, there is a recorder who will take notes of all of the interviewees' responses. There is no time limit on the interviews. The investigator will conduct interviews of plan fiduciaries and other individuals who are familiar with plan administration. Depending on the EBSA’s information requested, may also include individuals responsible for the investment of plan assets or choosing the vendors that assist with this task.

Lesson 5 – Be prepared to hurry up and wait

Lesson 6 – All closing letters are not equal

Most investigations close with a letter from the EBSA. The closing letter can take many forms. The best result is a “no findings” letter. However, given all of the requirements applicable to qualified retirement plans, it is more likely that the EBSA will find some set of circumstances that needs correction. The next best closing letter is a “findings but no action” letter. A “findings but no action” letter means that some correction is required but there is no formal settlement with the EBSA. A less favorable result is a 10-day letter that recommends the voluntary compliance process and a formal settlement. In the case of a settlement, ERISA requires assessment of a 20% penalty on amounts recovered by the settlement. The worst result would be a referral for litigation by the investigator. However, this is rare and voluntary compliance is almost always offered to employers.

The final lesson is perhaps the most important. An employer’s cooperation can affect the outcome of the investigation. Cooperation may be the difference between a “findings but no action” letter or a settlement that results in penalties. An employer that demonstrates a willingness to cooperate with document requests and immediately commences actions to fix errors discovered by the EBSA is more likely to receive a favorable closing letter from the EBSA. The lesson is to work with the investigator to correct issues.

Being prepared for an EBSA investigation

If an employer has a qualified retirement plan or another plan subject to the jurisdiction of the EBSA, there are steps it can take now to reduce the impact of an EBSA investigation.

The above steps will not necessarily avoid an EBSA investigation but could help mitigate the impact of such an investigation.