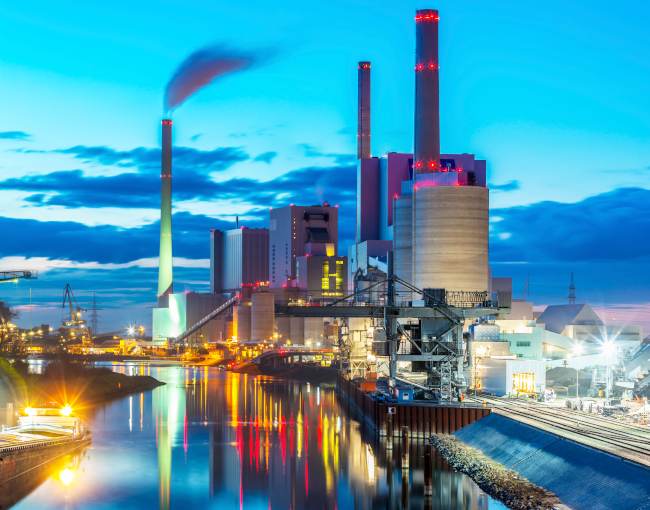 Air rules to watch for in second half of 2019

The United States Environmental Protection Agency issued its Spring Regulatory Agenda on May 22, 2019. The Agenda includes two air rulemakings that appeared in the EPA’s Agenda for the first time.

The first relates to the Clean Air Act Benefit/Cost Reforms. The EPA provided the following abstract for this Agenda item:

EPA is developing changes to improve consistency, reliability, and transparency of its treatment of Clean Air Act provisions related to costs and benefits. This action will provide the public with a better understanding on how EPA is evaluating benefits and costs when developing Clean Air Act regulatory actions and allow the public to provide better feedback to EPA on potential future proposed rules.

This action is pursuant to EPA Administrator Wheeler’s recently announced initiative to have EPA officials consider how to ensure that regulatory decisions are rooted in sound, transparent and consistent approaches to evaluating benefits and costs. This proposed change is likely to stir controversy as it has the potential to impact the implementation of a wide array of Clean Air Act rules and not just a specific source group. The EPA expects to issue a Notice of Proposed Rulemaking by December 2019.

The second rulemaking relates to Error Corrections to New Source Review Regulations. The following abstract appeared in the EPA’s Agenda:

The EPA is proposing to correct inadvertent errors and update references in the New Source Review (NSR) rules. The NSR regulations in 40 CFR parts 49, 51 and 52 have undergone restructuring and revisions during its history, resulting in a number of inadvertent errors during that time. In addition, the 1990 CAA amendments created programs (e.g., title V and part 63) and some other revisions that are not reflected in the current NSR regulations. This proposed rule seeks comment on correction of these errors and updates within the NSR regulations thereby improving clarity and reducing unintended confusion.

The EPA expects to issue a Notice of Proposed Rulemaking (“NPRM”) by June 2019 and a Final Rule by January 2020.

The Spring Regulatory Agenda also provided more detail about two more previously-announced proposals under the Clean Air Act’s NSR Program. The Agenda stated that EPA intends to issue a NPRM by July 2019 with respect to its proposed changes on Project Emissions Accounting. The Agenda also stated that the EPA intends to issue another NPRM with respect to its "once in, always in" interpretation in June 2019. Thompson Coburn issued Alerts on these and other previously-announced proposals on September 10, 2018 and December 14, 2017. Other recent guidance from the EPA under the NSR program can be found here. Don’t be surprised if the Project Emissions Accounting NPRM tries to synthesize all of the recently announced EPA NSR policy changes in one place.

If you have any questions, please contact Eric Boyd in Chicago at eboyd@thompsoncoburn.com.