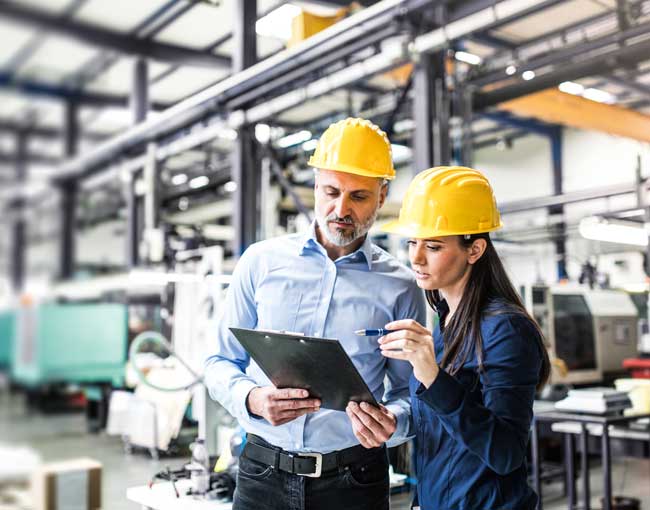 In navigating the complex and ever-changing framework of federal, state and local environmental law, the regulated community is often subject to duplicative federal and state regulatory requirements. At times, this can lead to multiple requests from various agencies for information, notices of violation, and seemingly duplicative penalties. Further, the involvement of multiple state and federal agencies in a particular environmental matter can result in inefficiencies and the needless expenditures of company resources.

The EPA has now adopted a formal approach to reduce the duplication of federal and state inspections and enforcement of facilities and companies. On July 11, 2019, EPA’s Assistant Administrator for Enforcement and Compliance Assurance, Susan Bodine, issued a final memorandum that proposes to remedy at least some of these concerns. The new memo, “Enhancing Effective Partnerships Between the EPA and the States in Civil Enforcement and Compliance Assurance Work,” seeks to improve communication and cooperation between EPA and state agencies and avoid unnecessary duplication of efforts, particularly with respect to inspection and enforcement. To further this goal, the July 2019 memo sets out a number of best practices specific to both inspection and enforcement planning.

Notably, the memo proposes a system of “cooperative inspection planning” and directs EPA regions and the states to avoid duplicative or overlapping inspections that would result in multiple inspections of the same facility for the same regulatory requirements within the same 12-month period. The July memo further directs EPA regions to provide states with advance notice of proposed inspections to allow coordination with state agencies and eliminate duplication. Similarly, the memo encourages EPA regions to engage in enforcement planning with their state counterparts to avoid duplication and inconsistency.

The July 2019 memo is the product of a joint effort between EPA and the Environmental Council of the States (“ECOS”) which began in September 2017 with the formation of the EPA-ECOS Compliance Assurance Workgroup.

The July 2019 memo is consistent with EPA’s stance under the Trump Administration in taking a more limited, backseat role, allowing states to take the lead in enforcement. In fact, the memo specifically states that “EPA will generally defer to a state as the primary implementer of inspections and enforcement in authorized programs.” Despite the EPA’s deferrals to state inspections and enforcement, EPA has identified certain situations that may warrant EPA involvement, including instances where a state lacks adequate equipment, resources, or expertise, emergency situations, involvement of a federal or state owned facility, significant violations that a state has not timely or appropriately addressed, situations involving multi-state or multi-jurisdictional interests or interstate impacts, violations that are part of a National Compliance Initiative, or where a state specifically requests that EPA take the lead.

The new policy comes on the heels of an earlier memorandum issued by then Acting EPA Administrator Andrew Wheeler on October 30, 2018. The Wheeler Memo highlighted the need to enhance shared accountability between the EPA and state and local co-regulators and signaled a scaling back of EPA’s role in day-to-day enforcement. The memo further directed EPA regions to take a more supervisory role and focus on oversight of state programs.

The take-away for the regulated community is that enforcement action will continue to be driven primarily by state environmental agencies and, to some extent, environmental groups. While EPA’s impact cannot be dismissed, especially in those areas EPA has indicated it will play a more active role, EPA leadership continues to scale back the Agency’s role, at least for now.

If you have questions regarding this article or state/EPA enforcement generally, please contact Sara Chamberlain or Paul Sonderegger in Thompson Coburn’s environmental practice area.