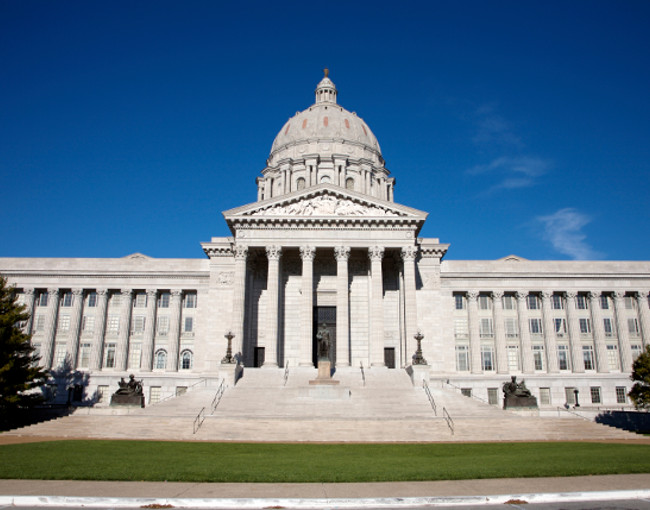 What you need to know about Missouri’s updated discovery rules

On July 10th, Governor Mike Parson signed into law Senate Bill 224, which passed the Senate on a final 23-9 vote shortly before the end of the 2019 legislative session. Senate Bill 224 changes various Missouri Supreme Court Rules relating to the discovery process in cases that reach litigation. These amended rules, which limit the scope of discovery and address electronically stored information (ESI) for the first time, will impact the way attorneys and clients think about trial strategy.

The amended rules went into effect on August 28th. Under Missouri Supreme Court Rule 41.06, the changes likely apply not only to actions filed after August 28th but also to civil actions pending as of August 28th, unless a court finds that applying the revised rules to a pending action “would not be feasible or would work injustice.” Missouri courts rarely depart from retroactive application of procedural rules, so parties involved in Missouri litigation would be wise to familiarize themselves with the changes.

Senate Bill 224’s changes attempt to bring Missouri’s discovery rules closer to the Federal Rules of Civil Procedure. While the Missouri Supreme Court can override SB224’s changes by amending the Rules, the changes under SB224 will impact Missouri trial practice for the near future in the following ways.

Scope of discovery and proportionality

The scope of discovery under former Missouri Rule 56.01 was more broad than that permitted under its federal counterpart, Federal Rule of Civil Procedure (FRCP) 26(b)(1). Missouri’s amended Rule 56.01(b)(1) will now limit the scope of discovery to information that is not only relevant but “proportional to the needs of the case.” This language mirrors the language of FRCP 26.

Rule 56.01(b)(2) will require a court to limit the frequency or extent of discovery in particular circumstances. If a court determines that the discovery sought is duplicative, outside the scope of the Rules, or can be obtained through less burdensome means, then the court must limit the discovery.

For the first time, Missouri’s discovery rules expressly address electronically stored information (ESI), bringing Missouri’s Rules closer to the FCRP. Rules 56.01(b)(3) and 58.01 now expressly permit discovery of ESI and permit a party to request that ESI be produced in native format. However, a responding party is not required to produce ESI that is not reasonably accessible because of undue burden or cost. A court may nonetheless order the ESI produced if the requesting party shows good cause.

Interrogatories and requests for admissions

Missouri’s revised Rule 57.01 limits the number of interrogatories a party can serve to 25, including all subparts. Interrogatories in excess of 25 require permission from the court or agreement by the parties.

Rule 57.03 also limits live depositions to 7 hours on one day. Longer depositions require permission from the court or agreement of the parties.

Finally, under the changes to Rule 57.03, a court will be able to impose sanctions, including expenses and attorney’s fees, if a party “impedes, delays, or frustrates” a deposition.