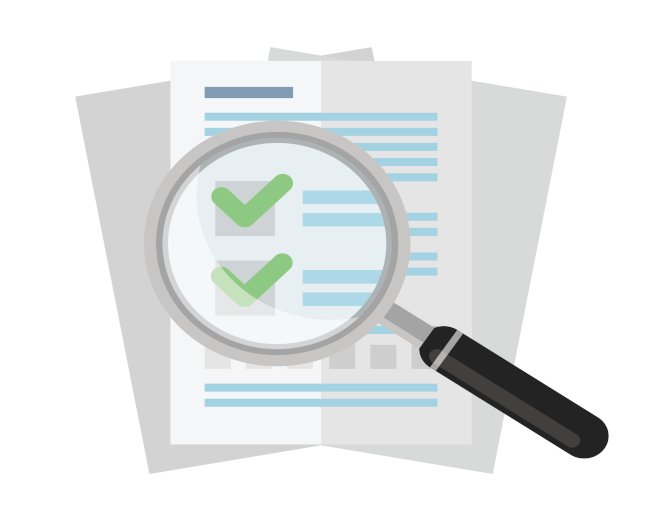 Due to the need for speed and efficiency in today’s fast-paced business environment, commercial contract review tends to focus on the economic provisions at the expense of the seemingly standard, “boilerplate” provisions. While often thought of as not controversial and relatively non-substantive, boilerplate provisions play an integral role in clarifying the relationship between the contracting parties. Neglecting those provisions can lead to unintended legal consequences.

The assignment clause restricts each contracting party’s ability to assign its rights and delegate its obligations under the contract. Failure to properly define these rights may lead to an unfamiliar or even undesirable third party becoming the counterparty to the contract. Here are a couple key considerations:

The governing law and jurisdiction/venue clauses set forth which laws will govern the contract and the forum in which the parties may (or are required to) bring any action related to the contract. Failure to carefully consider the proposed governing law and forum may lead to greater uncertainly of the outcome in a future dispute and the incurrence of additional expenses and disruptions with respect to any such dispute. When examining governing law and venue, consider:

Given the importance of “boilerplate” provisions and the potential for unintended material consequences if ignored, be sure to consult an experienced attorney early in your contract review process.